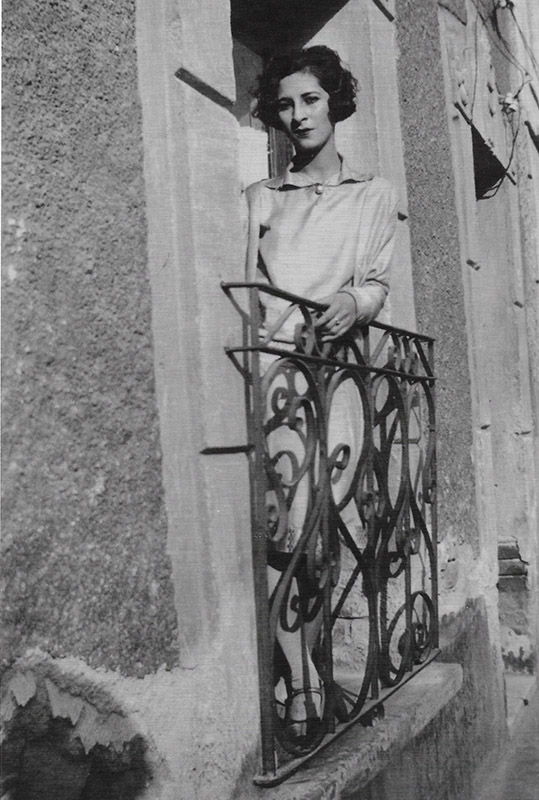 Guatemalan immigrant Luisa Moreno worked as a seamstress to support her family during the Great Depression, and organized a garment workers’ union for herself and her colleagues, most of whom were also Latina. In 1935, she began working as an organizer for the American Federation of Labor and unionized cigar rollers, most of whom were people of color. She joined the Congress of Industrial Organizations and became editor of the Spanish-language United Cannery, Agricultural, Packing, and Allied Workers of America (UCAPAWA) newspaper in 1940. While working for the UCAPAWA, she organized pecan-shellers and cannery workers in several states, taking a year off to organize El Congreso de Pueblos de Hablan Española (The Spanish-Speaking People’s Congress). Moreno organized tirelessly for the rights of migrant workers, saying in one speech, “These people are not aliens. They have contributed their endurance, sacrifices, youth and labor to the Southwest. Indirectly, they have paid more taxes than all the stockholders of California’s industrialized agriculture, the sugar companies and the large cotton interests, that operate or have operated with the labor of Mexican workers.” She fought discrimination against Hispanic and Latinx workers in the defense industry, as well as police brutality. She was deported in 1950 amid Operation Wetback, which targeted Mexican and Latin Americans, especially labor activists.