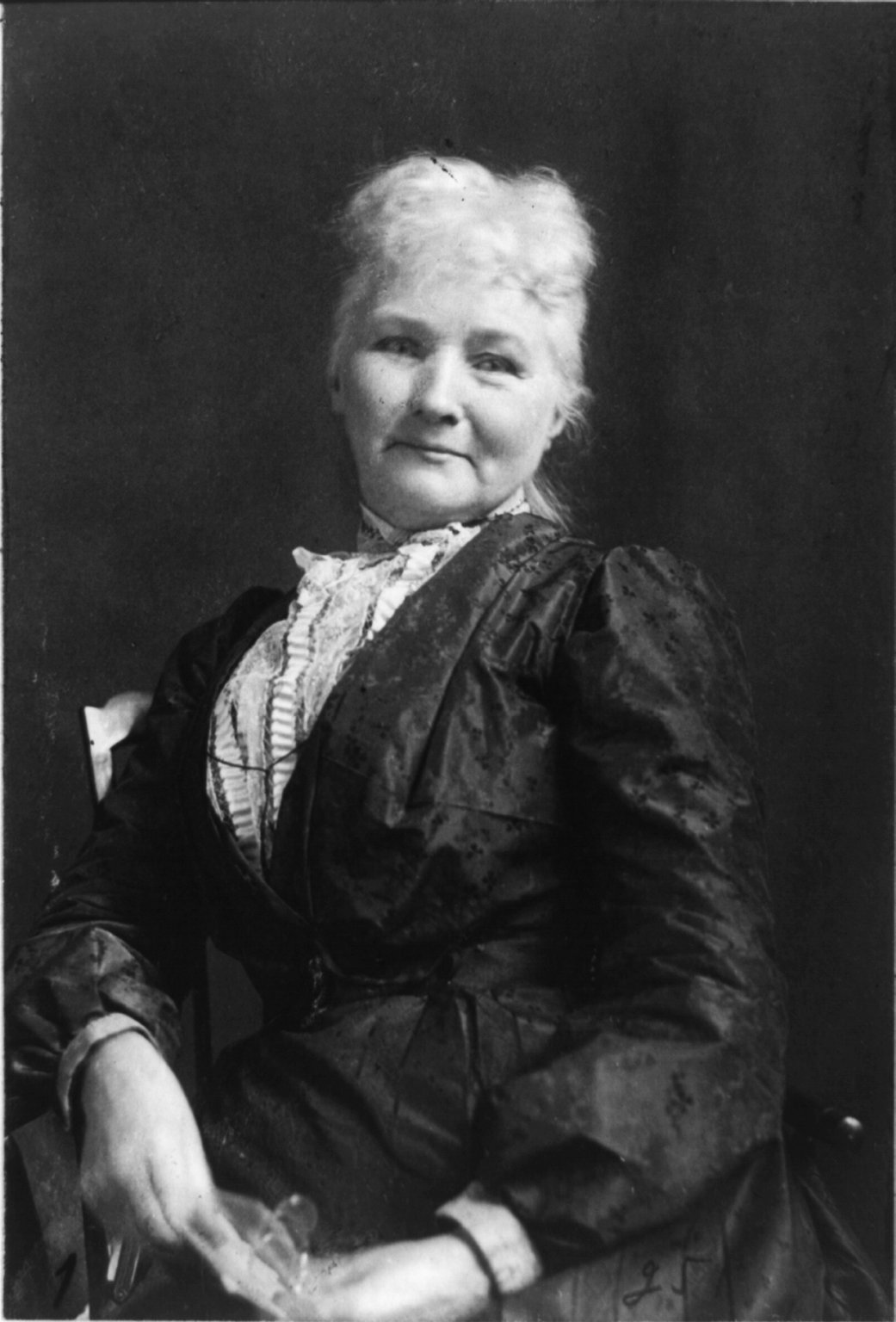 Mother Jones, born Mary G. Harris, was an Irish Catholic immigrant. She started her career as a teacher at a Michigan convent, then left for Chicago and Memphis, where she married husband and National Union of Iron Moulders organizer George E. Jones in 1861. In 1867, George and all of his and Mary’s children died of yellow fever. She returned to Chicago and worked as a dressmaker, but faced more hardship when she lost her home and all of her possessions in the Great Chicago Fire in 1871. Inspired by efforts to rebuild Chicago after the disaster, Mary Jones joined the Knights of Labor and began organizing workers’ strikes — some of which were deadly at the hands of police. The Knights of Labor dissolved after the Haymarket Affair, at which point Jones led strikes for the United Mine Workers union and often got workers’ wives and children to march in protests. In 1903, after adopting her “Mother Jones” moniker, she led the “Children’s Crusade” march of child mine workers from Philadelphia to then-President Theodore Roosevelt‘s home in Oyster Bay, New York, and continued her union activism until her death in 1930.