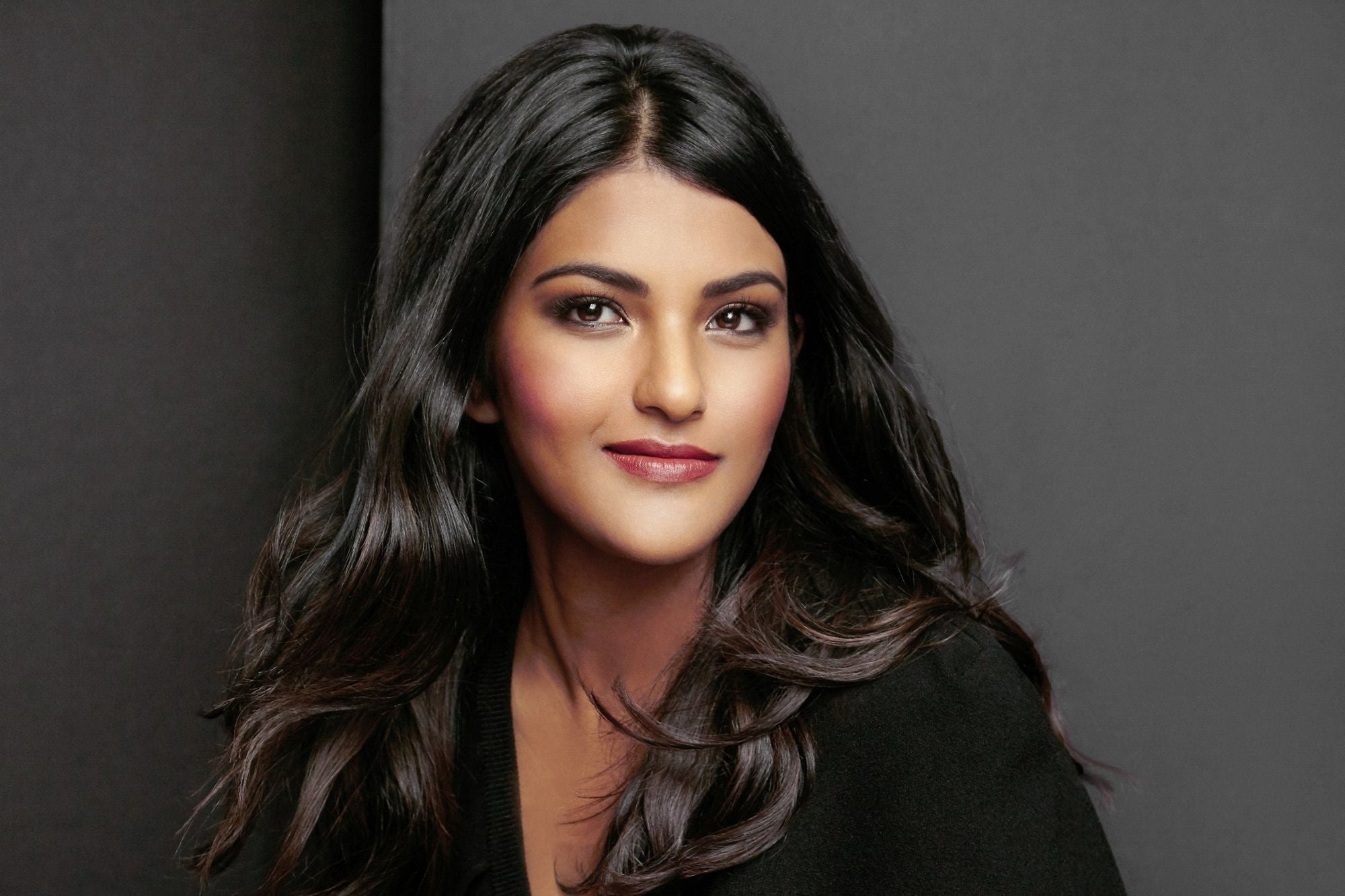 Ankiti Bose, is the CEO and Co-Founder of a billion dollar company, Zilingo. In four short years, she has grown her Southeast Asian e-commerce site Zilingo into a global platform with more than 7 million active users. Before starting Zilingo, Bose was a 23-year-old investment analyst working for major venture capital firm Sequoia Capital in India. In 2014, Bose was on holiday in Bangkok. She was in a market called Chatuchak, with more than 15,000 stalls and some 11,500 independent merchants. Ankiti wanted to shop from them through an online store, but they couldn’t sell online because they didn’t know how to. On her return to India’s tech hub Bangalore, she was closely following the rise of major e-commerce names. But she was struck by the lack of opportunities for small-time merchants in Southeast Asia. It represents one of the world’s largest manufacturing hubs, but many local producers lack the economies of scale to sell directly to consumers. Bose decided to do something about it and create an online marketplace to aggregate the region’s independent retailers and help them sell online. Dhruv Kapoor, a 24-year-old software engineer, was then told about Bose’s idea and was quickly sold on it, joining her as a partner and co-founder. Within six months, they both pooled their savings, quit their jobs and set about making their idea a reality. By the following year, Zilingo had onboarded hundreds of merchants across Southeast Asia and secured millions of dollars in funding from investors. Zilingo is headquartered in Singapore and helps independent fashion and lifestyle retailers sell directly to consumers. It works like other e-commerce marketplaces; in that it allows merchants to sign up and self-list their products. Each seller is then vetted by Zilingo for authenticity, pricing, and a series of other metrics. If approved, they will be admitted onto the site and given access to services like tech support, financing and insurance. Zilingo charges merchants a commission of between 10% and 30% for each sale. Today, the business works with 27,000 merchants in 15 regions and has more than 500 employees across the U.S., Australia and Hong Kong. That would make Bose the first Indian woman to co-found a so-called unicorn — a start-up valued at $1 billion or more. It would also put her among the just 10 percent of unicorns with a female founder.