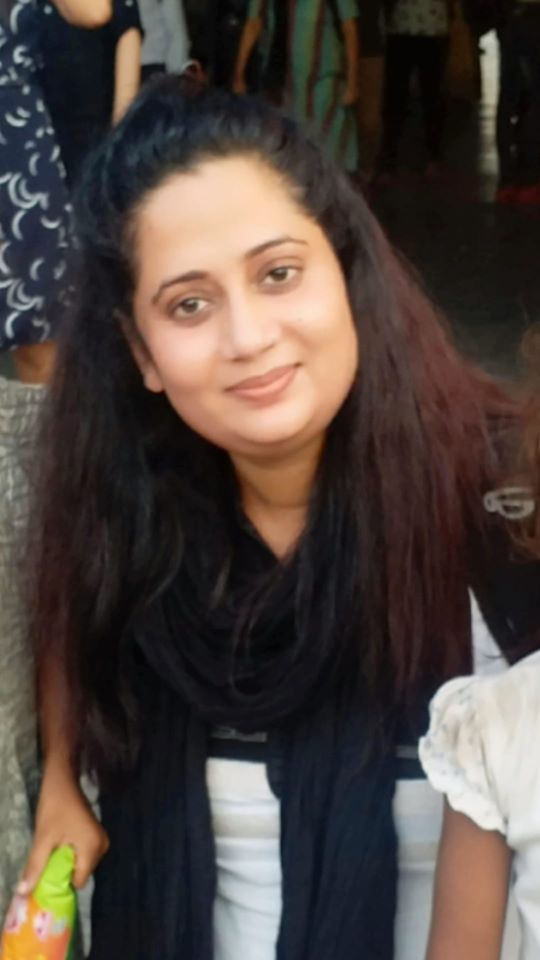 On December 16, 2012, in New Delhi, India, a 23-year-old paramedical student was brutally gang-raped and mercilessly left to die by six men who were travelling on the same bus. Later, despite all medical efforts, she succumbed to this monstrosity. The nation came out to the streets of Delhi in a protest demanding justice for the victim, who was titled ‘Nirbhaya’- meaning fearless. Days went by, months passed, most of us started wandering back helplessly, bestowed with the conundrums of life. Seema Kushwaha was pursuing her post-graduation and training in a lower court when she heard of the crime. She aspired to be an IAS officer and had already started preparing for the same, but this changes when she witnessed how the other girls in her hostel at Mukherjee Nagar were called back home by their worried parents. Hopeful that things will change for the better, she participated in vigils for Nirbhaya as a student and continued to closely follow the case thereafter. However, to her disappointment, the convicts engaged in tricks and tactics under the garb of judicial loopholes to delay justice. Committed to the cause and willing to sacrifice everything, she decided to challenge the status quo. After graduating in 2014, at the age of 25, she became the prosecutor for the infamous, embarking on her career. Her first case was very challenging, considering that it several exhausting stages in 7 years, from trial courts hearings to petitions being filed before the President of India. There came a ton of obstacles along her way, and tearful meetings with Nirbhaya’s parents who were seeking justice for their daughter, that she faced throughout the 7 years of the case. Thanks to the advocate Seema Kushwaha, the four culprits were put sent to the gallows in Tihar Jail, New Delhi. It’s because of her that Nirbhaya could finally have her peace.