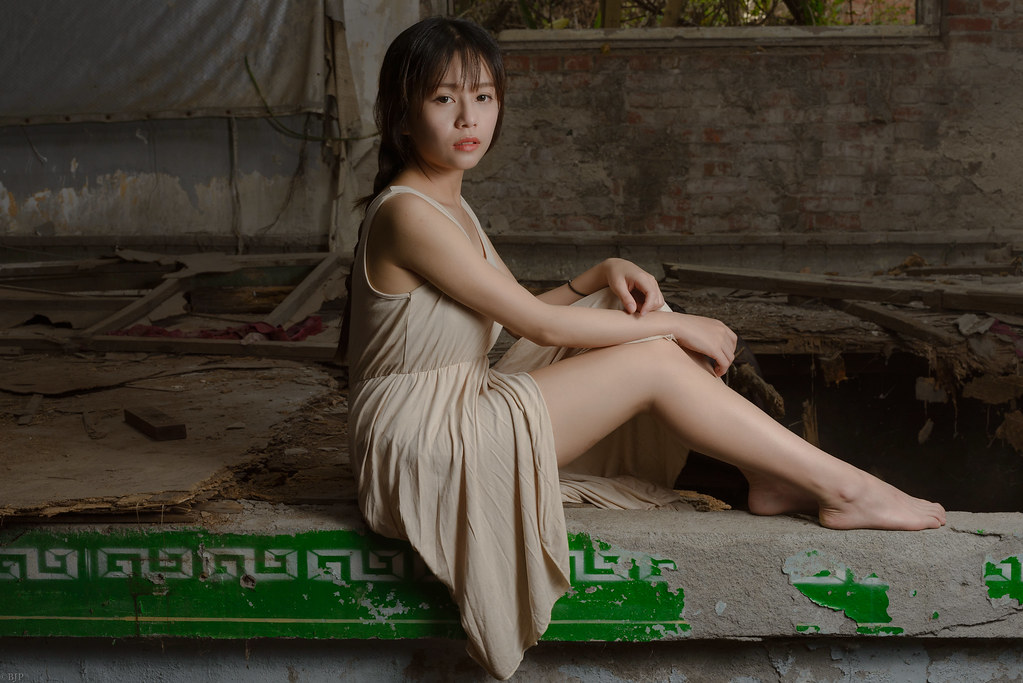 Lu Pin, born in Shangdong, China, is a Chinese feminist activist and journalist focusing on strategic advocacy to combat gender-based discrimination and violence. She started her work on women’s rights in the late 1990s. In 2009, she founded Feminist Voices, China’s largest new media platform on women’s issues and for feminist advocacy. Since 2012, she has been devoted to supporting the activism of young feminists across China. She now resides in Albany, New York, where she continues to follow the feminist movement in China closely and devote herself to supporting the activism of young feminists across China. After graduating from Shandong University, Lu worked as a journalist at the national newspaper for women, China Women's News (zhongguo funübao). She took part in the United Nation's 1995 World Conference on Women in Beijing, which gave rise to a strong wave of NGO organizing related to women's issues in China during the 1990s. Lu resigned from her job and became a freelancer in 2004. In 2009, she founded the electronic newsletter Women's Voice, which was the precursor of the later multi-platform media hosted on both Sina Weibo and Wechat. Feminist Voices, founded in 2009, is the most influential social media for feminist advocation in China. The channel fostered a generation of young Chinese feminists and created a community for activist engagements before it was censored in 2018. Lu also played a vital role in offline feminist activism in China, providing general moral support as well as concrete ideas. She is an important supporter for the "Young Feminist Action", a feminist group based in Chinese cities who participate in public protest. Lu traveled to the United States to attend the March 2015 United Nations Commission on the Status of Women, but during her stay, Chinese officials detained five of her activists colleagues in China, who were planning a public demonstration on sexual harassment. Lu decided to remain in the United States after learning that the police visited her Beijing apartment. Her involvement in online feminist activism includes the Facebook group "Free Chinese Feminists", which campaigned for the release of her five colleagues, but has continued as a venue for related news and political organization and a Western window into Chinese feminism activism. Lu is also a member of the Chinese Feminism Collective, an American organization to support feminist activities under suppression in China. Sources: https://chinachannel.org/2018/04/13/gone-but-not-forgotten/ https://www.pri.org/stories/2019-05-16/chinese-feminists-fighting-patriarchy-china-abroad https://chinachange.org/2019/03/11/four-years-on-the-whereabouts-of-the-feminist-five-and-the-sustainability-of-feminist-activism-in-china/ https://cn.nytimes.com/china/20170207/c00womenmarch/ https://journals.openedition.org/chinaperspectives/8165 https://www.nytimes.com/2017/02/22/world/asia/china-feminist-weibo.html https://chinachannel.org/2018/04/13/gone-but-not-forgotten/