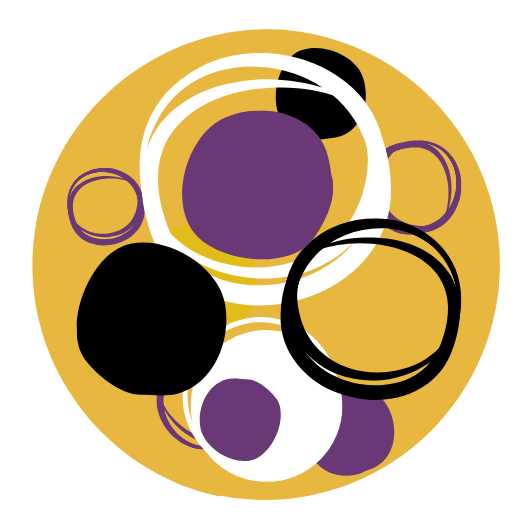 Sandra Steingraber Biologist, author, and cancer survivor, Sandra Steingraber, Ph.D. writes about climate change, ecology, and the links between human health and the environment. Steingraber’s highly acclaimed book, Living Downstream: An Ecologist’s Personal Investigation of Cancer and the Environment was the first to bring together data on toxic releases with data from U.S. cancer registries and was adapted for the screen in 2010. As both book and documentary film, Living Downstream has won praise from international media. Continuing the investigation begun in Living Downstream, Steingraber’s books, Having Faith: An Ecologist’s Journey to Motherhood and Raising Elijah: Protecting Our Children in an Age of Environmental Crisis, explore the intimate ecology of pregnancy and reveal the ways which environmental hazards now threaten each stage of infant and child development. Throughout, she calls parents and cancer patients alike to political action. “We are all members of a great human orchestra,” says Steingraber, “and it is now time to play the Save the World Symphony. You do not have to play a solo, but you do have to know what instrument you hold and find your place in the score.” Called “a poet with a knife” by Sojourner magazine, Steingraber has received many honors for her work as a science writer, including, in 2011, a Heinz Award. By donating the cash prize to the anti-fracking movement, she became, in 2012, the co-founder of New Yorkers Against Fracking, a statewide coalition of more than 280 grassroots organizations. Steingraber has been named a Woman of the Year by Ms. Magazine, a Person of the Year by Treehugger, and one of 25 “Visionaries Who Are Changing Your World” by the Utne Reader. She is the recipient of the biennial Rachel Carson Leadership Award and the Jenifer Altman Foundation’s Altman Award for “the inspiring and poetic use of science to elucidate the causes of cancer.” Steingraber received a Hero Award from the Breast Cancer Fund and the Environmental Health Champion Award from Physicians for Social Responsibility, Los Angeles. Recognized for her ability to serve as a two-way translator between scientists and activists, Steingraber has keynoted conferences on human health and the environment throughout the United States and Canada and has been invited to lecture at many medical schools, hospitals, and universities–including Harvard, Yale, Cornell, Columbia, and the Woods Hole Research Center. She has testified in the European Parliament, at the European Commission, before the President’s Cancer Panel, and has participated in briefings to Congress, the Environmental Protection Agency, and before United Nations delegates in Geneva, Switzerland. Interviews with Steingraber have appeared in The Chicago Tribune, USA Today, The Cleveland Plain Dealer, Rolling Stone, Outside Magazine, on National Public Radio, CBS News, “The Today Show,” “Good Morning America,” and “Bill Moyers & Company.” SOURCE http://steingraber.com/bio/