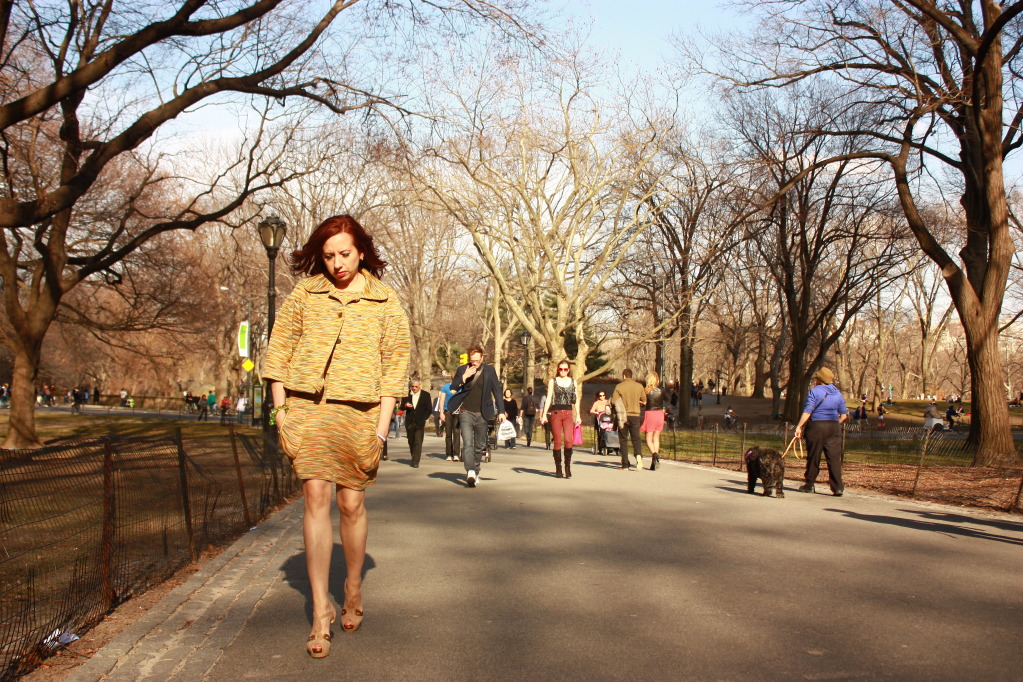 I’m a ballet dancer turned interior designer turned lifestyle and travel writer based in New York City. My path to becoming a freelance writer wasn’t a conventional one, though. The journey was filled with its share of unexpected twists and turns. And it took me a long time to get here. I was born in Reading, Pennsylvania (you know, the supposed outlet capital of the world). I grew up in a tiny borough called Mount Penn where I played hopscotch on my sidewalk and other silly street games like Mother May I and Red Light, Green Light. From these antics I learned valuable skills like screaming, running fast, standing on one foot, and asking permission. I sported a hideous uniform including pleats, a Peter Pan collar, and eventually, polyester pants, during my decade-plus in parochial school. Long before I graduated from Reading Central Catholic, I knew that college wasn’t for me. Although I was a good student, a member of the National Honor Society, and particularly excelled at English, I was uncomfortable in a traditional classroom situation. I would rather have been twirling in a tutu or riding the Bieber bus back and forth to Manhattan, which I started doing at the age of 12. That’s when I fell in love with New York for the first time. Dancing my way through childhood at the Carol Ennis School of Dance, I later joined La Petite Ballet, which matured into the regional company, Berks Ballet Theater. I aspired to be a professional ballerina and danced the fairytale role of the Sugar Plum Fairy at the age of 14, but I loved food way too much to pursue ballet as a career. (I still love food!) I had a series of retail jobs in my late teens and early twenties that barely paid for my leotard and tights, so I decided to go to design school. After a bad break-up, I packed my bags and cat, pilfered used furniture, and moved to the City of Brotherly Love. I attended the Art Institute of Philadelphia to major in interior design and learn the art of drinking red wine. I graduated and then asked myself, “What’s next?” After a brief stint in London, I returned to Pennsylvania where I honed my residential design skills while working for a small business. In 1995, I moved to Atlanta to learn how to cook delicious food and decorate historic homes, eventually becoming a certified oenophile (is there such a thing?) and an avid gardener after living my adult life with a black thumb. When the recession hit in 2007, I left Atlanta and headed north with a dog and two kitties in tow, landing on the Upper East Side of New York City. I started writing upon arrival and hoped that one day I could do it full-time. After several sales jobs and the purchase of a new wardrobe, my dream came true. Now, I’m a freelance lifestyle and travel writer. I work out of my pajamas (or house clothes) and commute to my desk (or sofa, depending on my mood). This is one of the few advantages of living in a New York City apartment, and well, so much for that wardrobe. You can find my writing in publications like The Telegraph, Barrons, amNewYork, TravelMag, WestJet Magazine, and others. If you want to see samples of my writing, head over to my clips page. I am the editor of Tracysnewyorklife.com, one of the top blogs focused on New York City.