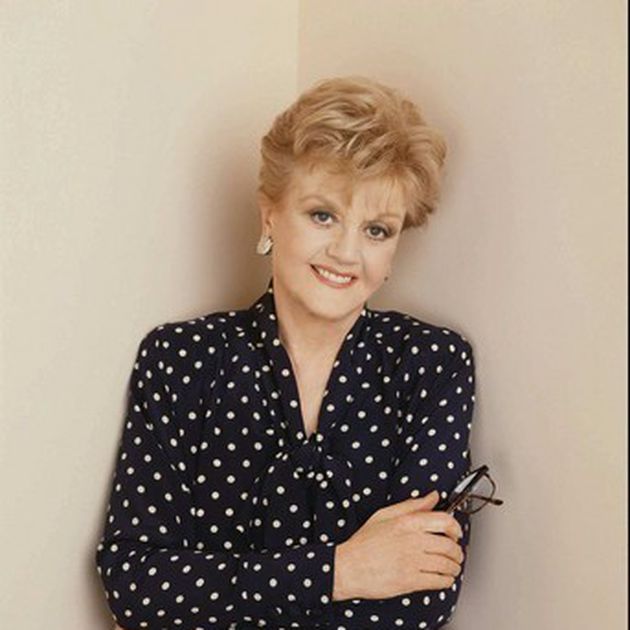 Angela Lansbury was born to an upper middle class family in Central London. When she was 9, her father died from stomach cancer, and she retreated to playing characters as a coping mechanism. She became a self proclaimed "complete movie manic", visiting the cinema regularly and imagining herself as characters. She began studying acting at Webber Douglas School of Singing and Dramatic Art. She gained a scholarship from American Theatre Wing and was able to study at the Feagin School of Drama and Radio, graduating in 1942. Shortly after, she signed a contract with Metro-Goldwyn-Mayer, earning $500 a week. Her first film "Gaslight", earned her an Academy Award Nomination. She went on to star in "The Picture of Dorian Gray" and "National Velvet". In 1952, she left MGM, and did 2 touring Broadway plays, "Remains to be Seen" and "Affairs of State". In 1966, she starred as Mame Davis in the musical "Mame", getting critically acclaimed reviews. From there, she had better control over her career-she starred in "Something for Everyone" and "Bedknobs and Broomsticks". She returned to the West End to play Rose in "Gypsy". In 1979, she first appeared as Nellie Lovett in "Sweeney Todd". In 1982, she was inducted into the American Theatre Hall of Fame. The following year, she was offered her role in the beloved series "Murder, She Wrote". The reviews were mixed, but highly in favor of her performance. From 1991 on, she participated in multiple projects, including voicing Mrs. Potts in "Beauty and the Beast", and "Nanny McPhee", "Mr. Popper's penguins", "Blithe Spirit" "Mary Poppins Returns" and "Driving Miss Daisy".