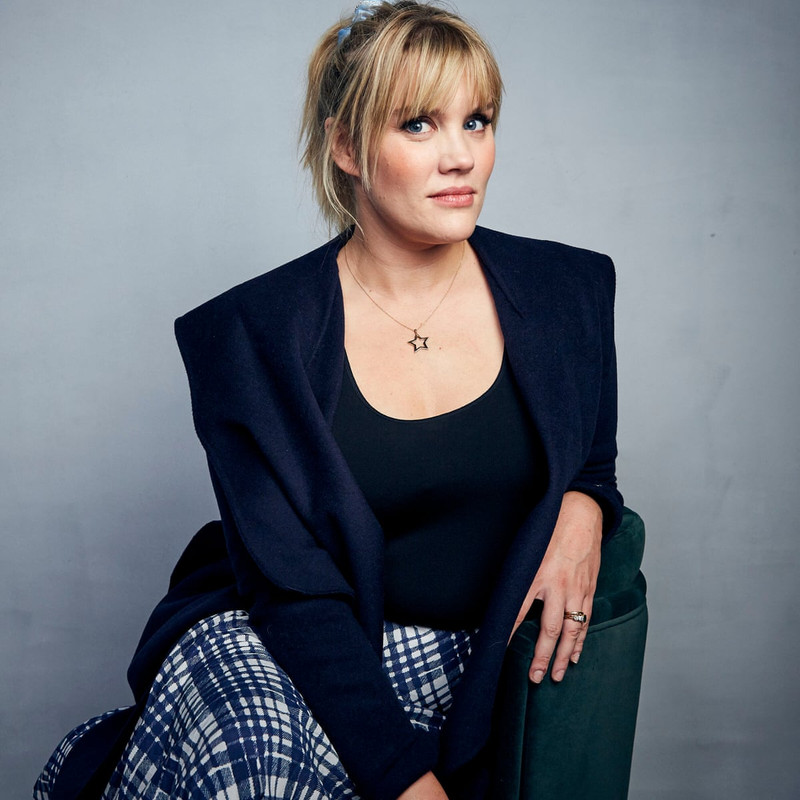 Emerald Fennell was born in Hammersmith in London and was educated at Marlborough College. She then studied English in Oxford, England where she acted in university plays. She appeared in the Channel 4 sitcom "Chickens" and then went on to join the cast of "Call The Midwife". She's also had roles in "Anna Karenina", "The Danish Girl", "The Crown" and "Albert Nobbs". Her first novel was published by Bloomsbury Children's Books in 2013 titled "Shiverton Hall". In 2018, she was hired by her close friend Phoebe Waller-Bridge to be head writer of the second season of "Killing Eve", and she wrote 6 episodes for the season. In 2019, Emerald wrote and directed the film "Promising Young Woman". As of April 25th, 2021, She won Best Director at the Academy Awards for her work-making her the first British woman to do so, and one of only 7 women to ever be nominated. "Promising Young Woman" has been described as "A boldly provocative, timely thriller, Promising Young Woman is an auspicious feature debut for writer-director Emerald Fennell." She has been slated to work on the upcoming Musical adaptation of "Cinderella" as well as writing the film "Zatanna" for Warner Brothers.