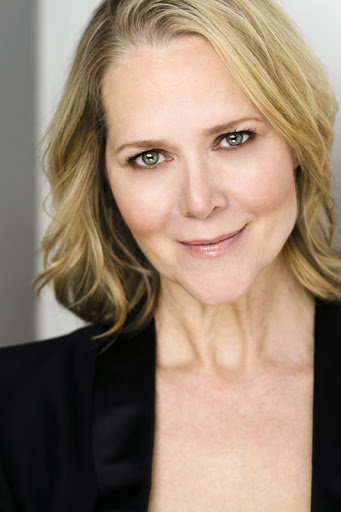 Rebecca Luker was an American actress and singer known for her crystal clear operatic soprano sound. She was compared to other actresses such as Barbara Cook and Julie Andrews. She was born in Birmingham, Alabama and received a BA in Music, taking a year off to play Johanna in "Sweeney Todd" at the Michigan Opera House. She made her Broadway debut as Christine in "The Phantom of the Opera" in 1984, and went on to play multiple roles. Broadway Credits include: Marian in "The Music Man", Lily in "The Secret Garden", Magnolia in "Show Boat" and Maria in "The Sound of Music". In 2016 she joined the cast of "Fun Home" as Helen Bechdel. She also toured around the world as concert soloist with symphony orchestras. She was inducted into the Alabama Stars of the Stage and Screen Hall of Fame. In early 2020, she and her husband Danny Burstein revealed her ALS diagnosis. She sang and hosted a virtual ALS event in June 2020, but soon after her voice and health began to deteriorate. She died on December 23, 2020