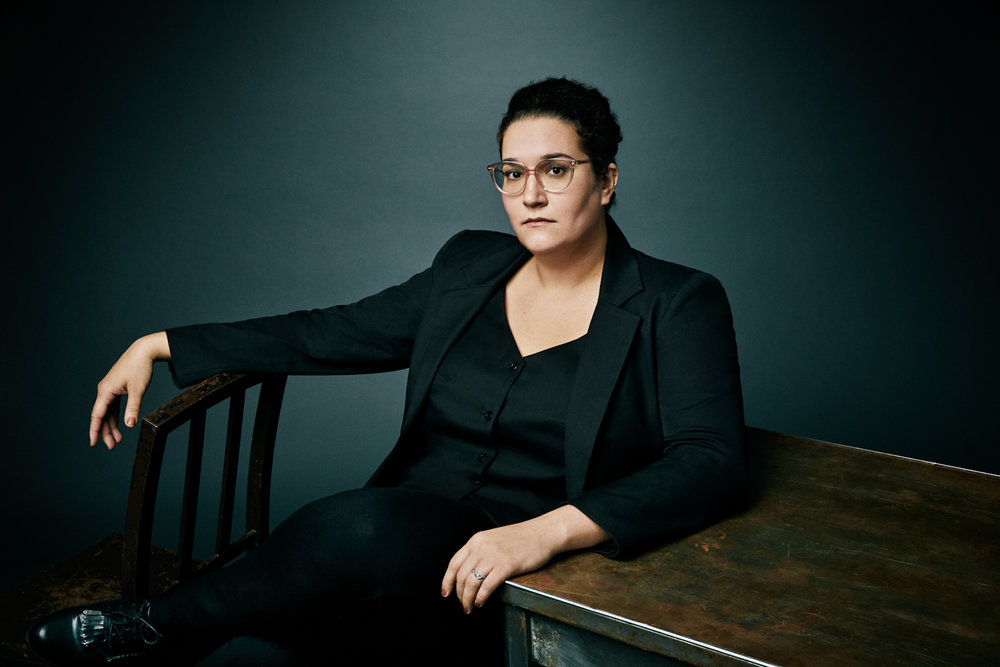 Carmen Maria Machado brilliantly, boldly, and beautifully writes the stories we want to share. Born on July 3rd, 1986 in the outskirts of Allentown, Pennsylvania, Machado is a queer American writer, essayist, and critic. She is the author of the bestselling memoir "In the Dream House" (2019) and the debut short-story collection "Her Body and Other Parties" (2017). Since entering the limelight in 2011, she has written one other major title called "Especially Heinous: 272 Views of Law & Order SVU" (2013). Her work has won notable awards such as the Bard Fiction Prize, Bisexual Book Award for Fiction, and Judy Grahn Award for Lesbian Nonfiction—which are just a fraction of her achievements. Her most critically acclaimed work, "Her Body and Other Parties", was a finalist for the National Book Award, the Kirkus Prize, the Shirley Jackson Award, and the Lambda Literary Award for Lesbian Fiction among others. Reading "Her Body and Other Parties" alone, the audience could spot how Machado has a unique creative talent of being able to combine fiction tales of scary myths, ghosts, and legends with the reality of the oppressed body, gender, sex, identity, and sexuality in the everyday world. As both a female writer and activist, she blends a combination of captivating, eerie, science-fiction storytelling with the intense revelations of the female and queer experience. In an interview with Solstice magazine, Machado notoriously states “I think that if you’re a woman, a queer person, a person of color, a non-cisgender person, a non-able-bodied person, etc., writing is inherently a form of activism because you’re staking a claim in a world that is not meant for you.” Her unique stories written in "Her Body and Other Parties" all collectively come together to show readers something that sticks all women together: ‘the oppression of our bodies.’ The collection of short stories are mostly narrated by Queer or gender non-conforming characters except for “The Husband Stitch.” This short story in particular is heterosexual in which the narrator struggles with themes of autonomy and sexism, and suffers as a result of her comfort with traditional gender roles. In the story, Machado uses a “green ribbon” to symbolize female autonomy and unique experiences shared privately between women. Just a year after being released, "Her Body and Other Parties" was added to the New York Times' "The New Vanguard” as one of "15 outstanding books by women transforming the way we read and write fiction in the twenty-first century." Her memoir "In the Dream House" is a personal account of her experience of domestic abuse that she endured during her relationship with an ex-girlfriend. Throughout the years, Machado has been outspoken on the matter of her sexual orientation and feminism, alongside bringing attention to the #MeToo movement as a survivor herself. She is an inspiration to all readers and writers transcending all boundaries leading her work to appear in major publications such as the New York Times, New Yorker, Vogue, and Best American Science Fiction & Fantasy just to name a few. Education-wise, Machado graduated from the University of Iowa and earned her MFA from the Iowa Writers’ Workshop. In 2019, she was awarded a number of fellowships and residencies from the Guggenheim Foundations, Millay Colony for the Arts, and more. Currently, she is the Abrams Artist-in-Residence at the University of Pennsylvania and resides in Philadelphia with her wife. It is no doubt that Machado has paved the way for future and present female writers in the industry to come face-to-face with the power structures of society. With Machado’s work as a reminder that another world is possible and that there are other ways of being—it brings forth the question we are all eager to uncover: What would it take within ourselves and society as a whole to get there?