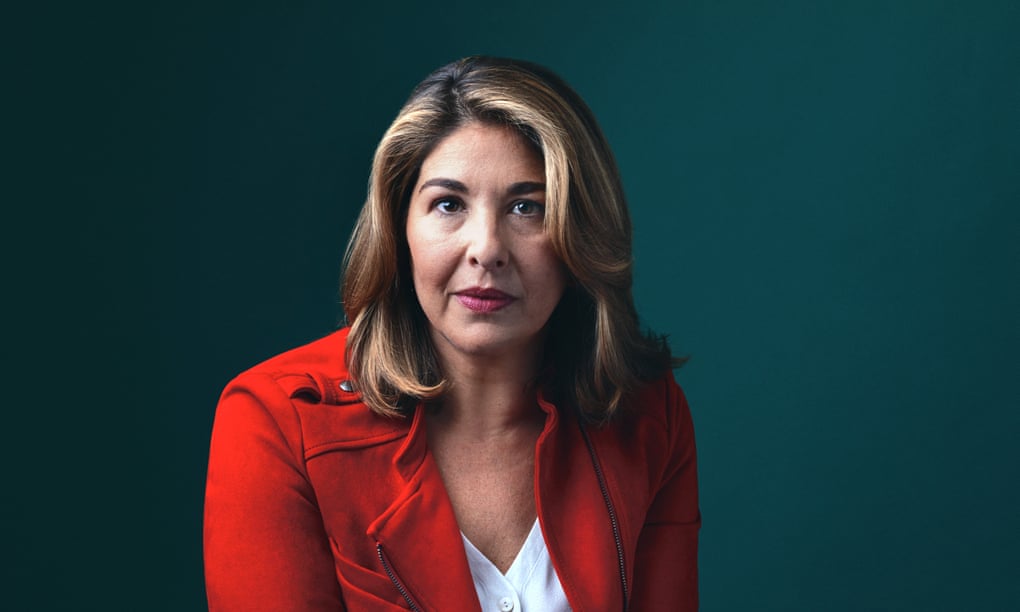 Naomi A. Klein was born on May 8th, 1970 in Montreal, Quebec, Canada. Klein had an interesting upbringing as she came from a family of political activists. However, when Klein was a teenager she never saw herself as an activist or even identified as a feminist. It was not until her mother had a stroke and became severely disabled, that Klein had an awakening since due to her mother being unable to work, the family experienced financial hardship and Klein had to make some educational sacrifices. Yet, while her mother’s condition affected Klein in terms of realizing what privilege is, what Klein says made her a feminist was when she began her studies at the University of Toronto and heard about the 1989 École Polytechnique massacre of female engineering students. That was Klein’s wakeup call towards feminism. Thus, after becoming an activist and identifying as a feminist, Klein turned to journalism. She began writing at her student newspaper "The Varsity". Then after her third year at the university of Toronto and working at the newspaper as an editor and chief she dropped out of university to work at "The Globe and Mail", followed by an editorship at This Magazine. Then in the year 2000 she published her debut novel No Logo voicing her thoughts on the alter-globalization movement, following with "Fences and Windows" (2002) which also focused on alter-globalization. Klein’s work offered political analyses and disapproval on certain aspects of corporate globalization and of capitalism. Throughout much of her early activism she relied on writing to get her point across. But soon she decided to take an approach that was more digital, so she and her husband decided to direct a documentary eventually titled "The Take" about Argentina’s occupied factories. This documentary specifically focused on 30 unemployed Argentinian workers trying to kick-start their dead career but are facing obstacles from the government and the police. The documentary was well received, and Klein went back to writing. In 2007 she wrote "The Shock Doctrine" which was an analysis of the history of neo-liberal economics which was eventually put into feature length documentary film directed by Michael Winterbottom. At this point Klein was considered one of the most well known activists when it came to discussing capitalism and alter-globalization. In 2014 she wrote "This Changes Everything: Capitalism vs. the Climate". This book was one of her most successful as it was a New York Times nonfiction bestseller and the winner of the Hilary Weston Writers' Trust Prize for Nonfiction. Overall Klein has spent the last few decades analyzing, criticizing, discussing, and educating people on the devastating effects of globalization, capitalism, and climate change. She is still trying to get her message across all different types of media, making her a director, journalist, and novelist. Which goes to show how passionate she is on trying to find fair ways to get countries all over the world to work together, in order to save it, and for justice to be properly served. Klein currently serves as the inaugural Gloria Steinem Endowed Chair in Media, Culture and Feminist studies at Rutgers University.