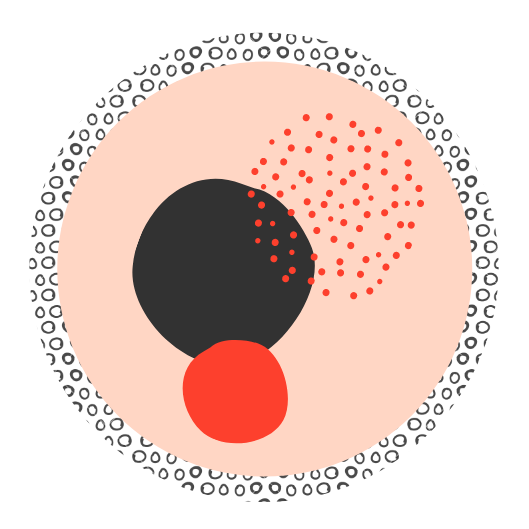 s best known for her war photography and documentary photographic journalism. She was born in Boston and graduated from Harvard. To follow her photographic dream, she moved to Paris in the late 80s. Knocking on the doors of French photographic agencies got her an assignment. She photographed the Mujaheddin, who were freedom fighters at the time. From there she found herself in Moscow, Zimbabwe, and Amsterdam. In Romania, she documented conditions of state-run orphanages. She left the business as she portrayed other photojournalists as vultures. She found distaste preying on the unfortunate. Copaken is also a famous writer and published several novels.