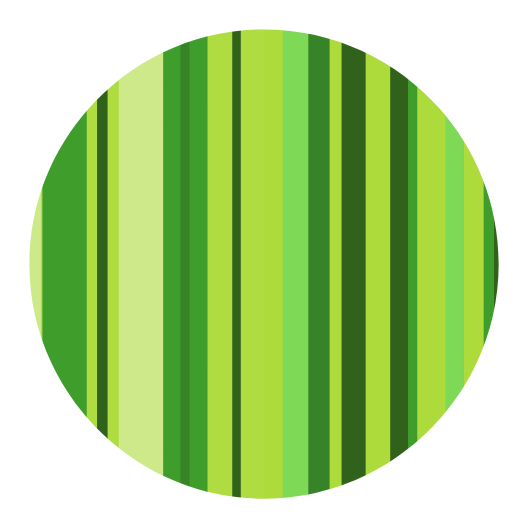 was a fashion and documentary photographer from the UK. She entered the fashion industry as a model, then became a fashion photographer. She was the first to take images of Kate Moss in her teens. She took pictures for British Magazines such as The Face and I-D, and American Vogue. When she decided to leave the fashion world, Day turned to documentary photography. She focused on her friends who were habitual cocaine users. She documented her own struggles after being diagnosed with a brain tumour, which she died from.