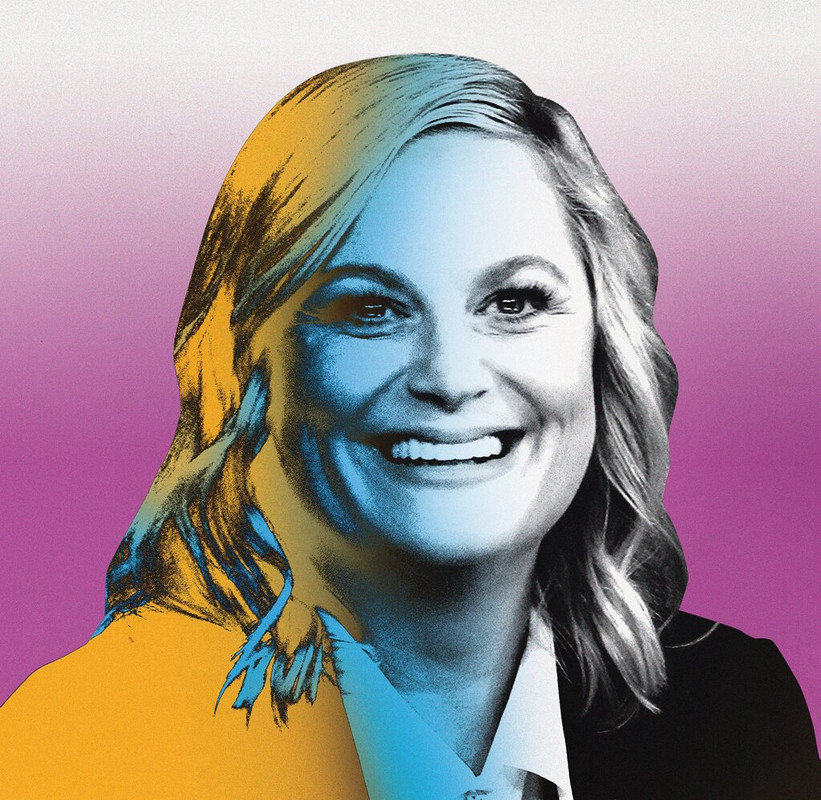 Amy Meredith Poehler was born in Newton, Massachusetts, to high school teachers Eileen Frances (Milmore) and William Grinstead Poehler. Her brother is comedian Greg Poehler. She is of Irish (from her mother) and English, Irish, German, and Portuguese (from her father) descent. Amy was first involved with sketch comedy when she joined the group My Mother's Flea Bag when she was attending Boston College. In 1993, she went to Chicago where she studied at Second City and Improv Olympics. There, she met Del Close, who later became the voice of the UCB opening scene. In 1996, she joined the Upright Citizen's Brigade with Matt Besser, Ian Roberts, and Matt Walsh. Later on, the group moved to New York and became a Comedy Central show. The show went on only for three seasons. However, the group stayed together at the Upright Citizen's Brigade Theater. Today, the theater is one of the leading centers for improv and sketch shows. After the Upright Citizens Brigade (1998) sketch show came and went, Amy joined the cast of Saturday Night Live (1975) in 2001. By the end of Christmas break of that year, she became a regularly featured performer. She has brought a slew of great performances on every show, such as impersonations of celebrities such as Kelly Ripa or Sharon Osbourne. When Jimmy Fallon left at the end of the 2003-04 season, Amy joined Tina Fey as a co-anchor for Weekend Update. Her Hollywood star is also growing bright, as she has done several feature films, including Blades of Glory (2007) with her then-real-life husband and Arrested Development (2003) star Will Arnett; and the Farrelly brothers-directed remake of The Heartbreak Kid (1993), in which she stars alongside another Arrested Development (2003) star, Jason Bateman. Among her 2010s film starring roles are Sisters (2015), with Tina Fey, and The House (2017), with Will Ferrell. Having played one of her first roles in the indie Wet Hot American Summer (2001), she reprised her role in the television mini-series Wet Hot American Summer: First Day of Camp (2015) and Wet Hot American Summer: Ten Years Later (2017). Amy was married to Canadian actor and comedian Will Arnett from 2003 to 2016. The couple has two children.