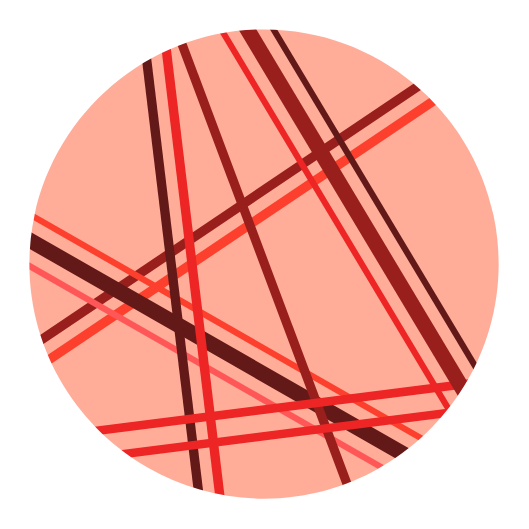 Emma Cushman was a Pistol-packing guardian angel for the young victims of the Armenian Genocide. Although she received her training at a hospital in New Jersey, Emma Cushman lived most of her life outside the United States, doing medical missionary work for the American Board of Foreign Missions in Turkey; establishing a hospital in Caesarea, Palestine (now part of Israel); administering the American Hospital in Konya, Turkey; and later setting up a series of orphanages. She established nursing schools in both Caeserea and Konya, using textbooks she translated herself after mastering the Turkish language. This was the period of the Armenian Genocide: During the war and for several years afterward, the Ottoman government killed many thousands of Armenians and exiled thousands more. Cushman worked mightily to protect as many as she could, constantly putting her own life at risk. Much of her work was done in secrecy with the support of friendly Turks. Ottoman officials could do little to stop her. Cushman’s primary concern was helping women and children obtain the basics of food, shelter and safety. Gadarine Topjian Boudakian, one of Cushman’s young charges, later described Cushman as a guardian angel, praising her not only for her courage, but also for her ability to help the girls — some of whom were rescued from harems or other mistreatment — heal from psychological trauma. By war’s end, Cushman had charge of at least 1,000 orphans. At one point, the only other adult was the cook! In 1922, an enormous, deliberately set fire, popularly known as the Great Smyrna Disaster, destroyed the Greek and Armenian sections of the City of Smyrna, Turkey (today called Izmir). Cushman helped to evacuate 22,000 orphans, personally leading 1,700 children to safety in Corinth, Greece. There, another orphanage, now with 3,000 children, took on all the characteristics of a Cushman enterprise: coeducational classrooms and sports; a form of self-governance by the children, including elected leaders and a juvenile court; and vocational instruction. Her orphans became “the best farmers, the most skillful artisans and the tidiest housewifes [sic] to be found.” Years of living in almost impossible conditions and always on the edge took their toll. On a Christmas vacation visit to Cairo in late 1930, Cushman suddenly fell ill. A combination of anemia and malignant malaria proved to be too much and she died in 1931. Her funeral drew more than 500 of “her” orphans who had relocated to Egypt, along with representatives of many humanitarian groups and the governments of the U.S. and Greece. SOURCE https://www.workingnurse.com/articles/Emma-Cushman-1863-1931