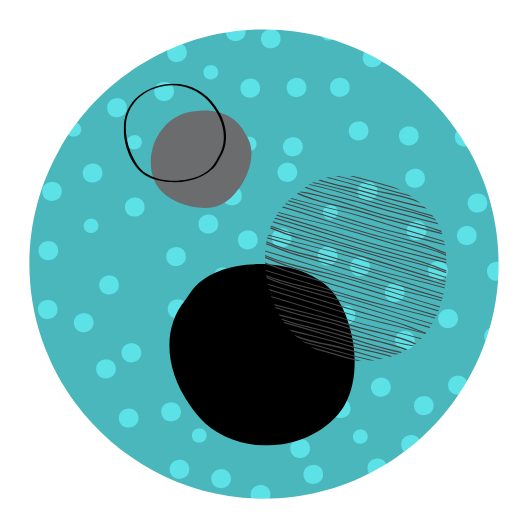 Sarah H. Meriwether-Nutter was born on January 1, 1888, and expired on May 10, 1950. She was from Washington D.C. She was one of the original sixteen founders of Alpha Kappa Alpha Sorority, Incorporated, the first sorority founded by African-American women. Sarah Meriwether was accepted into Howard University, the top historically black college in the nation, in 1906. She was among 1/3 of 1% of African Americans and 5% of whites of eligible age who attended any college at that time. Her associates described her as always in a hurry and extremely efficient. She was the daughter of James H. Meriwether and Mary L. Robinson. Her siblings included: Robert H. Meriwether, Agnes L. Meriwether, Mary E. Meriwether, and Edith E. Meriwether. She attended the Washington D.C public schools and graduated in 1906 from M Street High School, later renamed Dunbar High School, the academic or college preparatory high school for black students in the capital. Sarah Meriwether’s father was a Howard alumnus and trustee, so as his daughter, she was instilled with strong ties to the school and was involved in numerous campus activities. Among them was joining Alpha Kappa Alpha and delivering the oration at the May 1909 Ivy Day Celebration. It has been said that some of the ivy that grows on the grounds of Howard University to this day were planted there by Meriwether, who had a penchant for planting cuttings in prevalent spots throughout the campus. Her involvement in the sorority was so strong that it induced interest in her mother Mary Robinson Meriwether, who was inducted as an honorary member in 1913. Ms. Meriwether was an honor student who majored in English and history. In 1909, Meriwether, along with six other members, was invited to be a part of the sophomore group of founders in Alpha Kappa Alpha Sorority, Incorporated. She was asked to become a member of Alpha Kappa Alpha sorority because of her seriousness, studiousness and her scholastic ability. In 1914, Sarah Meriwether represented Howard University at the World Student Federation Convention at Princeton, New Jersey. She sent Nellie Quander a piece of ivy from the grave of former President Grover Cleveland. This cutting was planted on the right side of the Manual Arts Building at Howard University. In 1915, she was an English teacher at Baltimore's Teacher Training School, Howard University, and in Washington, D.C.'s Dunbar High School. As an educator, she worked in the profession considered most critical to the advancement of African-American citizens. Later Meriwether taught at both Howard University and Washington, D.C.'s Dunbar High School, an academic high school that attracted outstanding teachers. The District was run as part of the Federal government and African-American teachers in the public schools were part of the civil service and paid on the same scale as Caucasians. The Dunbar High School had very high standards. In December 1920, Meriwether moved to Charleston, West Virginia, where she met and married T. Gillis Nutter, an attorney and state representative in the West Virginia Legislature. In Charleston, Sarah Meriwether-Nutter became active in civic organizations: she was on the Education and Program Committees of the NAACP, organized the Kanawha County's College Alumni Club, and was a member of Charleston's Book Lovers Club. She was the first African American to join the West Virginia Society for Crippled Children. Meriwether-Nutter arranged for a donation to Howard University of the table where Gen. Oliver O. Howard signed the charter that created the college. She established Alpha Kappa Alpha chapters, such as Nu Chapter at West Virginia State University in 1922. Meriwether-Nutter was one of the charter members of Beta Beta Omega in Charleston. Sarah Meriweather- Nutter died on May 10, 1950, aged 62 years, in Charleston. Alpha Kappa Alpha Sorority was founded on January 15, 1908 on the campus of Howard University in Washington, DC. Its founders were among the fewer than 1,000 Negroes enrolled in higher education institutions in 1908 and the 25 women who received Bachelor of Arts degrees from Howard University between 1908 and 1911. Ethel Hedgeman-Lyle, the and the fifteen Howard University students who came together to form Alpha Kappa Alpha Sorority were the scholastic leaders of their classes. Each had a special talent or gift that further enhanced the potential of this dynamic group. The formation of Alpha Kappa Alpha spawned what has become an incorporated, international women’s organization in possession of more than 30 registered copyrights, among many other achievements. More than 109 years later, it has grown to an active international membership of nearly 300,000, working through its more than 1,000 national and international graduate and undergraduate chapters, and a multi-million-dollar-endowed educational foundation, with the goal of effecting positive and enduring social, economic, educational, political, and cultural change in this nation, and around the globe. While it is true that Alpha Kappa Alpha Sorority, Incorporated, was not the first organization formed in this country by and for black women, it now remains as one of the very few to have endured and grown beyond the span of a century, and it is a fact that the organization that Hedgeman-Lyle founded has since served as a prototype from which subsequent organized women’s groups with similar longevity have evolved.