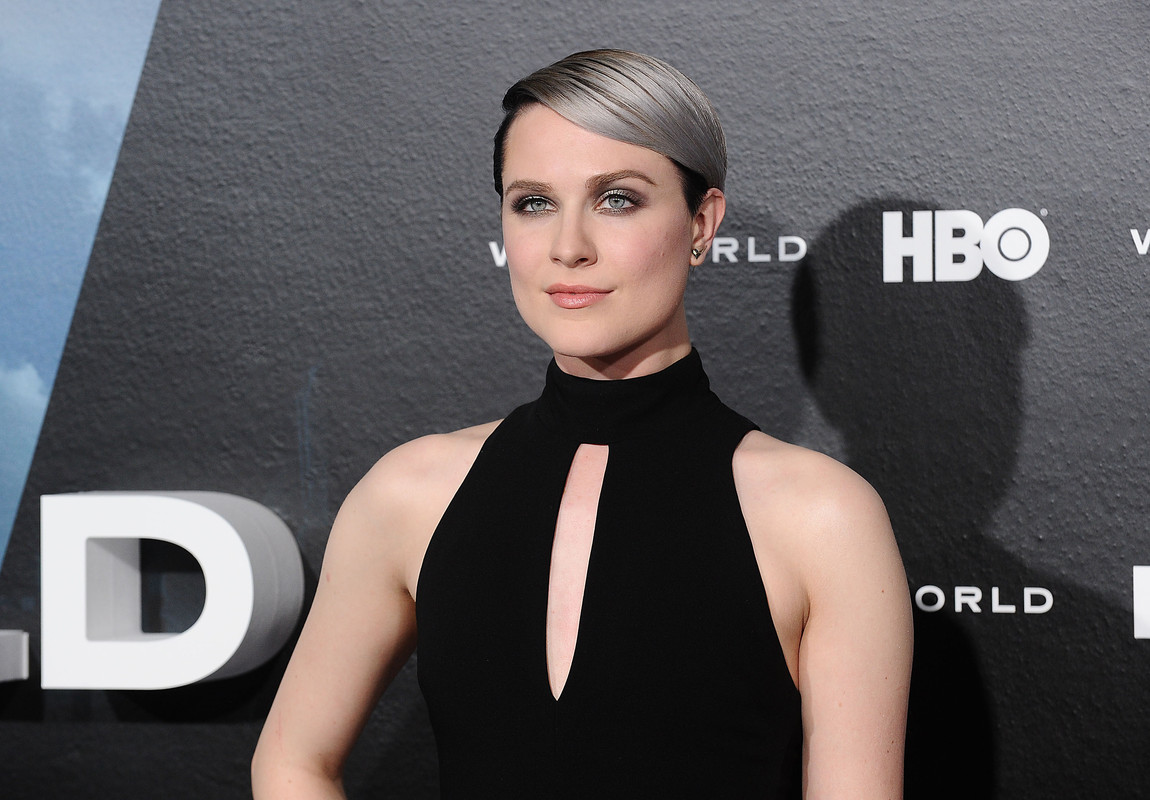 Evan Rachel Wood was born September 7, 1987, in Raleigh, North Carolina. Her father, Ira David Wood III, is a theatre actor, writer, and director, and her mother, Sara Wood, is an actress and acting coach. She has two older brothers--Dana Wood, a musician, and Ira David Wood IV, who has also acted. Evan and her brothers sometimes performed at Theatre In The Park in Raleigh, which her father founded and where he serves as executive director. At the age of five, she screen-tested against Kirsten Dunst for the lead role in Interview with the Vampire: The Vampire Chronicles (1994) after a long auditioning process. She moved to Los Angeles with her mom and brother Ira in 1996 and has had success ever since, appearing in a TV series, TV movies, and feature films. She has appeared in Practical Magic (1998), starred in the comedy S1m0ne (2002) as Al Pacino's daughter, and followed that with Thirteen (2003), with Holly Hunter. Her breakout role as Tracy in "Thirteen" garnered her a Golden Globes nomination for Best Performance by an Actress in a Motion Picture: Drama and for a Screen Actors Guild Award nomination for Outstanding Performance by a Female Actor in a Leading Role. At the time of this SAG nomination, she was the youngest actress to be nominated in the Leading Role category. She received a Golden Globe and Emmy nomination for "Outstanding Supporting Actress in a Miniseries or Movie" for her portrayal of Veda Pierce in the HBO miniseries Mildred Pierce (2011). She also earned acclaim for her powerful performance as Stephanie, Mickey Rourke's estranged daughter, in Darren Aronofsky's The Wrestler (2008).