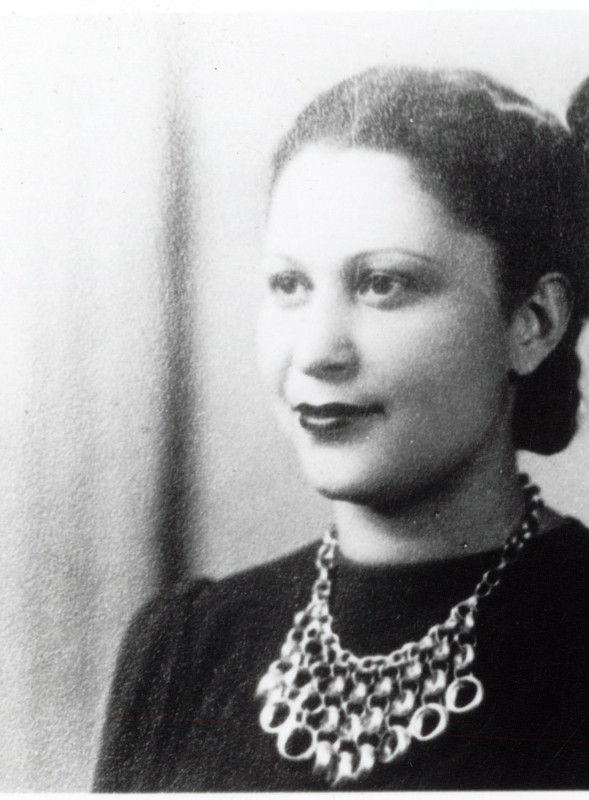 "I will be against you and against all / That is unjust and inhuman. / Upholding the torch… I shall be among the throng. ('To Julia de Burgos,' translated from Spanish)." Julia de Burgos-García's words wrapped around her native island of Puerto Rico; guiding the island to the future of independence she dreamed of. Though she passed away in the 50's, her legacy allows the island to see the potential dawn of a new day. Burgos-García was employed as the Secretary of State for the female wing of the Puerto Rican Nationalist organization, known as "Daughters of Freedom". The Daughters of Freedom worked towards freeing Puerto Rico from the binds of the USA by leading local revolts among other tasks that ultimately worked towards including women in Puerto Rico's potential independence. She moved to Harlem, New York City in 1940, where she wrote poetry and articles for the publication "Pueblos Hispanos." In Harlem, she advocated for Latinx rights, women's rights, African-American and Afro-Caribbean rights. She wrote, "I am life, I am strength, I am woman" in her poem "To Julia Burgos" (translated from Spanish). At the young age of 39 she passed away in a Harlem hospital due to a pneumonia following a series of health complications. A line from the "To Julia Burgos" describes her as "the people’s blossom." May she bud once more.