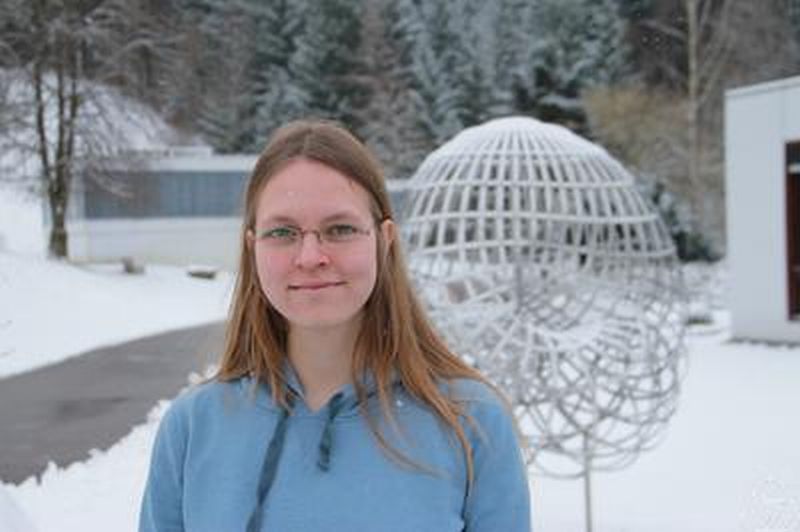 Many people say that women are not that good in mathematics. The person, about whom I would talk today, is a an example of clear cut contradiction to this statement. Lisa Sauermann is a mathematician from Germany who was the most successful participant in the International Mathematical Olympiad in 2011. As of January 2018, she is ranked No.3 in the International Mathematical Olympiad Hall of Fame, having won four gold medals (2008–2011) and one silver medal (2007) at this event. In all of those occasions she represented Germany. She was the only student to achieve a perfect score at IMO 2011. Sauermann attended Martin-Andersen-Nexö-Gymnasium Dresden when she was in 12th grade. She won the Franz Ludwig Gehe Prize in 2011 and the gold medal in the age group III, the 11th–12th grade competition. As a result, she won a trip to the Royal Academy of Sciences in Stockholm. To achieve this, she presented a new mathematical theorem with a proof in a work entitled "Forests with Hypergraphs". In 2011 she began studying mathematics at the University of Bonn. She is a former graduate student of Jacob Fox at Stanford University and is now a Szego Assistant Professor at Stanford which is equivalent to a post-doctoral position. Even her sister, Anne, two years her junior, was a successful participant in math and science Olympiads at the national level. Hence, she is extremely talented and a super duper prodigy!