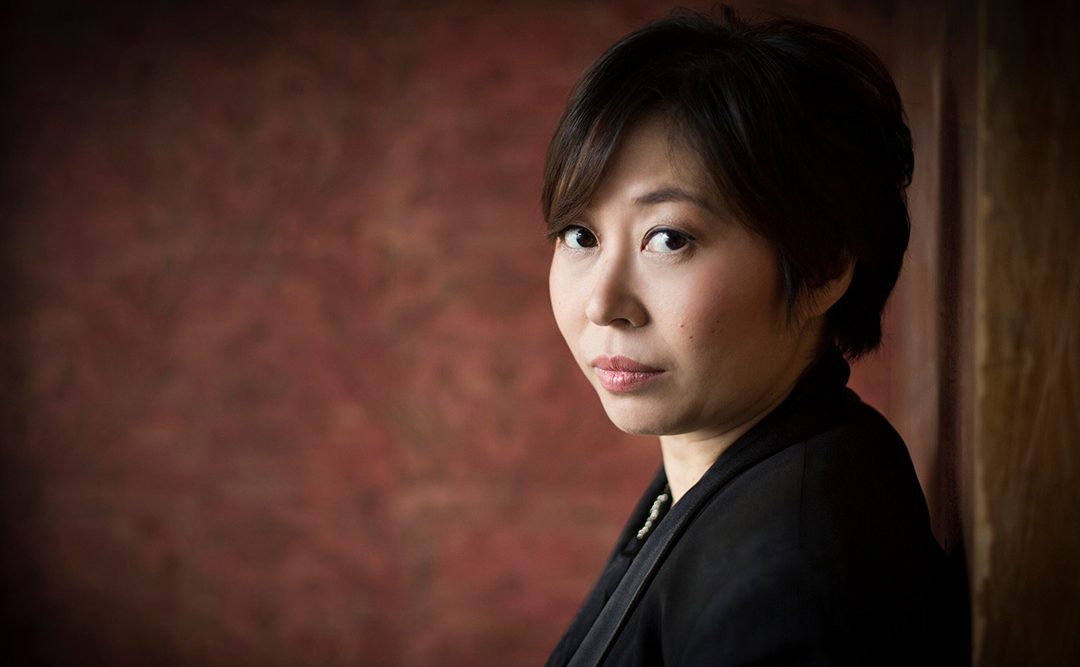 Conductor Xian Zhang was born in Dandong, China, an area near the border with North Korea, to parents who were determined she be a musician. When Xian was still a toddler, her father, unable to find a piano available to purchase due to the upheaval at the end of the Cultural Revolution, sourced the parts and built his own so that his daughter would have an instrument to learn on. Xian’s mother became her first teacher. When Xian was older and studying music in earnest, she would practice piano eight hours a day outside of school. Practice paid off and she went on to study piano at the Central Conservatory of Music in Beijing and added conducting studies at the age of 16. She received her bachelor's and master's degrees from the conservatory and made her first conducting appearance with the China National Opera Orchestra when she was just 20 years old. This propelled her to become the conductor-in-residence of the China Opera House in Beijing and the conductor of the Jinfan Symphony Orchestra. In 1998, Ms. Zhang moved to the United States to study for her doctorate in music at the University of Cincinnati College-Conservatory of Music. She was one of two winners of the Maazel-Vilar Conductor’s Competition in 2002, which established a strong relationship with the New York Philharmonic and its conductor Lorin Maazel that would eventually lead to her being appointed the Philharmonic’s associate conductor in 2005. In 2009, Ms. Zhang moved to Italy to become the music director of the Orchestra Sinofonica di Milano Giuseppe Verdi, making her the first woman ever to be named the music director of an Italian symphony orchestra and where she now holds the post of Conductor Emeritus. In 2015 she was appointed the principal guest conductor of the BBC National Orchestra of Wales, the first woman to hold a titled post with any BBC Orchestra. And after guest conducting several times, Ms. Zhang returned to the United States in 2016 to become the first female conductor to be named music director of the New Jersey Symphony Orchestra, where her contract has just been extended through the 2023-2024 season. She also currently holds the role of principal guest conductor with the Melbourne Symphony Orchestra and travels extensively, conducting ensembles throughout the United States and Europe. Ms. Zhang’s conducting style is dramatic and full of movement, and she has been described by the musicians she conducts as “energetic” with a “big aura.” Ms. Zhang’s illustrious career has made it clear that she has broken a lot of barriers, but the struggle for recognition for woman conductors has not been lost on her. In China, two of Ms. Zhang’s conducting teachers were woman, and it wasn’t until she arrived in the West that she realized how underrepresented women were in the conducting profession. She strongly believes this issue is one that needs to be brought out into the open. In an interview with the Guardian she said, “The more we ask these questions, the more people will get used to the idea of women conducting, and this will speed up the process of getting more women into the profession. We need to bring up the number of female conductors.”