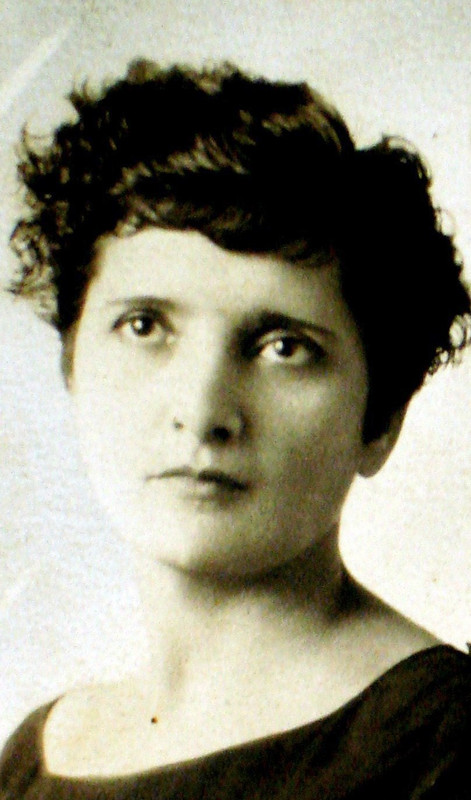 Elvia Carrillo Puerto was born on December 6, 1878 and was a leading feminist activist in Mexico. She was a founding member of many suffragette leagues, promoted women’s rights, and actively sought to develop a better life for women in Mexico. The feminist leagues, most notably the Rita Cetina Gutierrez league founded by Elvia, sought to promote progressive social reforms through southeast Mexico in the Yucatan region. Similarly to temperance societies in the 19th century U.S., these leagues launched campaigns against prostitution, drugs, alcoholism, secularism, fanaticism, and superstitions. However, the longest-lasting impact of these were feminine hygiene, birth control, and family planning. During the 1920s Elvia distributed literature promoting birth control and responsible family planning. She believed that large families were a barrier to uplifting society. Many of the social problems they rallied against were answers to economic stress created by too many people for a family’s income. Decreasing family size was a way to lessen the economic stress in a community. Elvia distributed literature from Margaret Sanger, the eventual founder of Planned Parenthood, throughout Yucatan and eventually brought about legal birth control in Mexico, the first in the Western Hemisphere. The leagues Carrillo created allowed women to empower themselves in their communities, educate themselves on prenatal and postnatal care, and work to propel the suffrage movement in Mexico. Her brother, Felipe Carrillo Puerto, was the acting Governor of their state and with her help gave women the right to Vote in Yucatan. Elvia was then overwhelmingly elected to Yucatan’s legislature in 1923. However, in 1924 her brother was assassinated and all the women’s rights they fought for were revoked by Felipe’s successor. Elvia did not quit and relocated to San Luis Potosi where she was elected to the Chamber of Deputies to represent the state. She still faced rampant sexism but she continued to fight for women’s suffrage and earn the monikers “Veteran of the Revolution’ and “The Red Nun”.