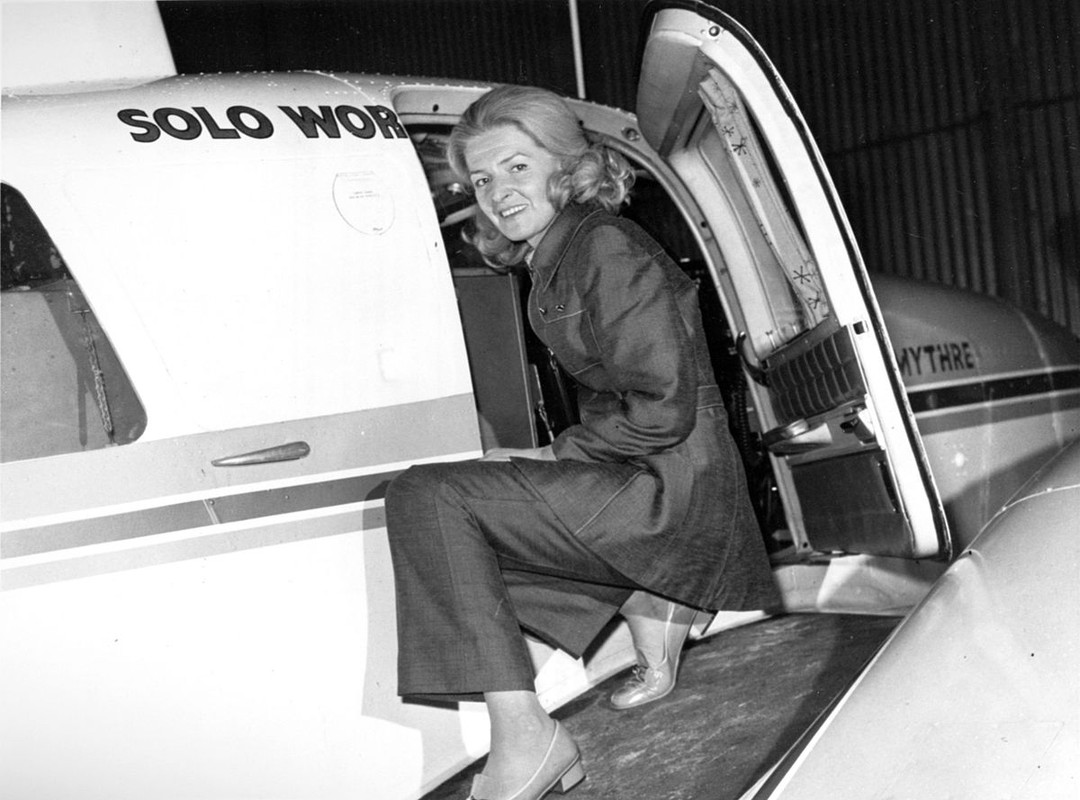 Sheila Scott, original name Sheila Christine Hopkins, (born April 27, 1927, Worcester, Worcestershire [now in Hereford and Worcester], Eng.—died Oct. 20, 1988, London), British aviator who broke more than 100 light-aircraft records between 1965 and 1972 and was the first British pilot to fly solo around the world. After attending a Worcester boarding school, Scott became a trainee nurse at Haslar Naval Hospital (1944), where she tended the wounded during World War II. In London she appeared in small roles for theatre, film, and television and worked as a model (1945–59). In 1960 she earned her pilot’s license, bought an old biplane from the Royal Air Force, and won several races, capturing the De Havilland and the Jean Lennox Bird trophies for that year. To pay for her flying, she became a demonstrator for Cessna and Piper aircraft. Scott first flew around the world in 1966, covering about 31,000 miles (50,000 km) in 189 flying hours. She set world records when she flew between London and Cape Town (1967) and across the North Atlantic Ocean (1967), the South Atlantic Ocean (1969), and from equator to equator over the North Pole (1971). After her record polar flight, she made a third around-the-world solo flight, earning her 100th world-class record. She wrote I Must Fly (1968) and On Top of the World (1973; U.S. title Barefoot in the Sky, 1974). Scott was made an Officer of the Order of the British Empire (1968), and she received the Royal Aero Club’s Gold Medal (1972).