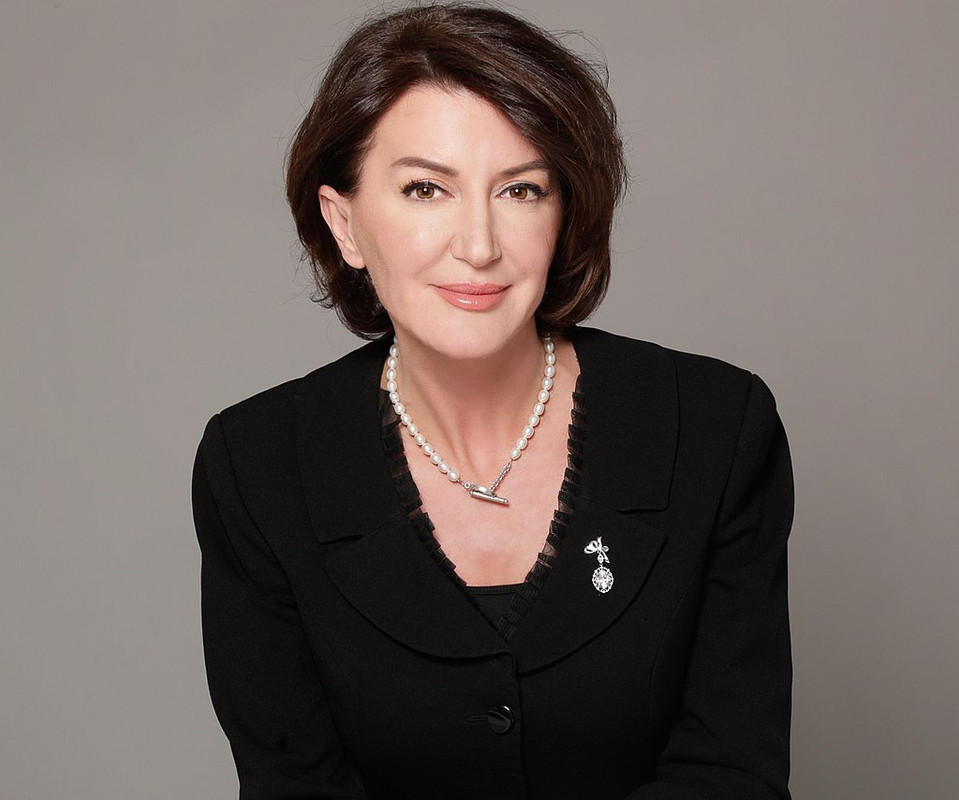 Atifete Jahjaga, born in 1975, is a Kosovo politican and stateswoman who served as the third President of Kosovo. She would become the first female President of the Republic of Kosovo, as well as the first non-partisan candidate to hold the position and the youngest female head of state elected to top office at the time. Prior to her role as President, she also served as Deputy Director of the Kosovo Police as a General Lieutenant Colonel, the most senior among women officers within Southeastern Europe. Born into the Socialist Federal Republic of Yugoslavia, Jahjaga attended the University of Prishtina at the Faculty of Law in 2000, then later attended the University of Leicester in the United Kingdom for a certificate in police management and criminal law. After the Kosovo War, Jahjaga became a police officer and rose through the ranks quickly. She was well respected in her position, even drawing the attention of foreign diplomates when visiting Kosovo. In 2011, President Fatmit Sejdiu resigned and threw the country into turmoil. Due to her background as a public servant, Jahjage was considered the top candidate for the position, securing support from the Democratic Party of Kosovo, the Democratic Leauge of Kosovo and the New Kosovo Alliance. When the Parliament went to vote, Jahjaga was voted into the Presidency in one round a voting, an historic first for the country. As President, she focused on bringing Kosovo into the European Union and United Nations, bringing the country to an international stage. To this end, during her time as President she ensured to govern in a way that fit with the European Union’s standards and laws and fought to ensure that the protections of freedom of expression were not removed in Kosovo’s criminal code. She also believed it was important to build up the identity of the President to the people of Kosovo transforming the office into one of international respect. In addition to her focus on Kosovo’s national interests, Jahajaga also had a huge focus on women’s empowerment in the country. Under her leadership, she hosted the International Women’s Submit and called for more women across the region to come together to help empower women through out the Balkan states. She worked hard to prevent sexual violence and established a National Council for survivors of sexual violence during the Kosovo War. Jahjaga also worked closely with the various ethic communities through out the country, building bridges between groups that were once divided by cultural differences.