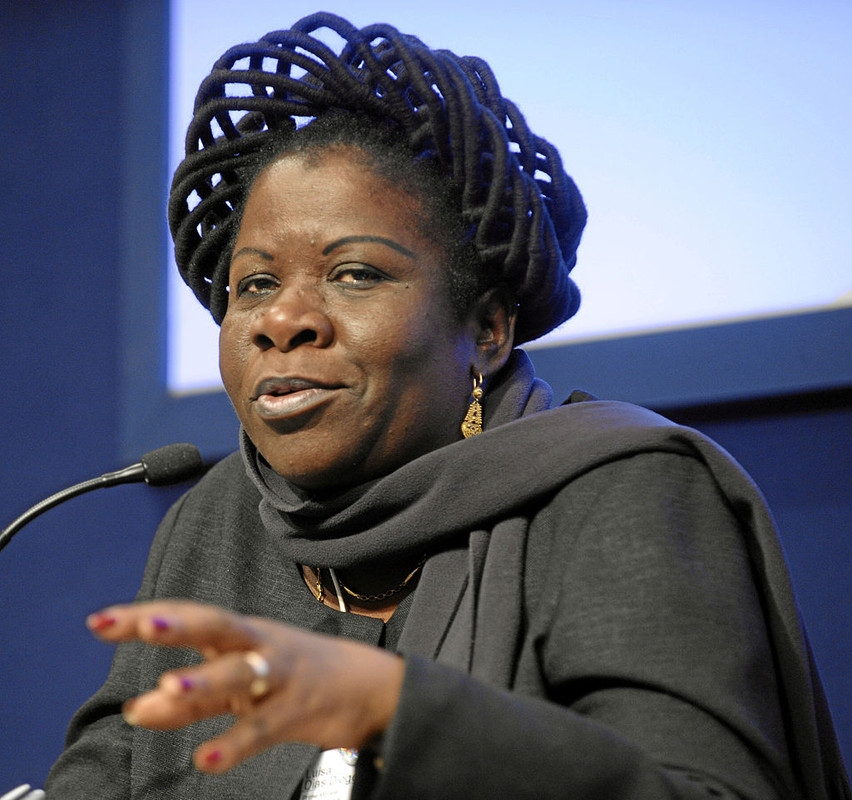 Born in 1958, Luísa Diogo was the Prime Minister of Mozambique from February 2004 until January 2010. She was the first female Prime Minister of Mozambique and is part of the FRELIMO party. Prior to her time as Prime Minister, Diogo served Mozambique as the Minister of Planning and Finance, a post which she held until 2005. Diogo studied economics at Eduardo Mondlane University in Maputo where she would graduate with a bachelors degree in 1983. She would later go on to receive her masters degree in financial economics at the School of Oriental and African Studies, University of London in 1992. Her career as a public servant began in 1980. While still a college student, Diogo began to work for the Mozambique Finance Ministry and quickly rose through the ranks. By 1986 she became head of the department and in 1989 she would become the national budget director. She would later go on to work for the World Bank and was appointed by the United Nations to the United Nations Commissions on the Private Sector and Development. In 2004 Diogo would take on the role of Prime Minister. As Prime Minister, Diogo earned a reputation quickly as being a savvy business-women and a passionate advocate for women’s rights through out Africa. Many of her accomplishments in both economic and social sectors were seen as progressive reforms for the country. During her time in the office, Diogo urged African health ministers to offer reproductive and sexual health services free of charge through out all of Africa. She hoped this goal would reduce infant mortality across the country, as well as reduce and reverse the spread of AIDS and promote a high standard of gender equality. Gender equality also played a large role in her time as Prime Minister, launching the Network of Women Ministers and Parliamentarians. This group seeks to strengthen advocacy and lobbying actives to ensure that more favorable policies regarding women’s empowerment and gender equality would pass. Diogo made it her goal to ensure that men and women of all social standards across Mozambique would have the same opportunities to succeed in government and in their personal lives. After leaving the Prime Minister office, Diogo returned to working in the economic sector, becoming the chairperson of Barclay’s Bank in Mozambique. Her achievements in Mozambique has been widely recognized, being listed as both Time Magazine and Forbes as one of the most influential leaders in the world and receiving the 2008 Prize for Women’s Leadership.