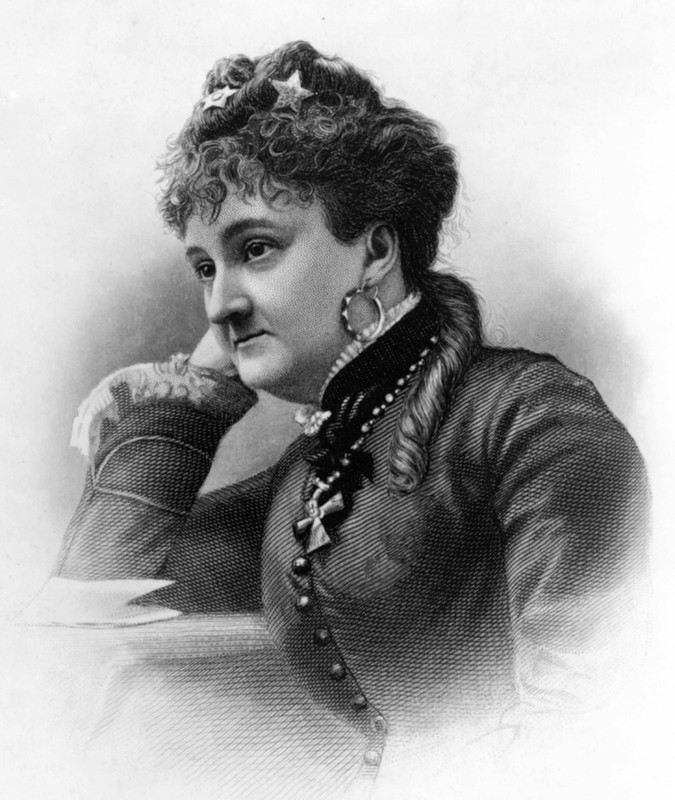 Myra Bradwell is an individual who grew up in Portage, New York and later moved to Illinois in her life. Bradwell was then educated in Wisconsin and a few years later became a school teacher. Within a few years Bradwell married a law student named James B. Bradwell and they two moved to Memphis, Tennessee. In the year of 1868 it marked a strike in Bradwell’s career as she is creating of the weekly Chicago Legal News came into play. And later in 1869 Bradwell was able to launch the first women’s suffrage convention and her and her husband were the founders of American Women Suffrage Association. However, in 1871 the massive Chicago fire had destroyed the plant of the Chicago Legal News, but the printing of it continued later. Bradwell later moved on to continue to support women’s suffrage as well as looking after her husbands’ career in securing legislation.