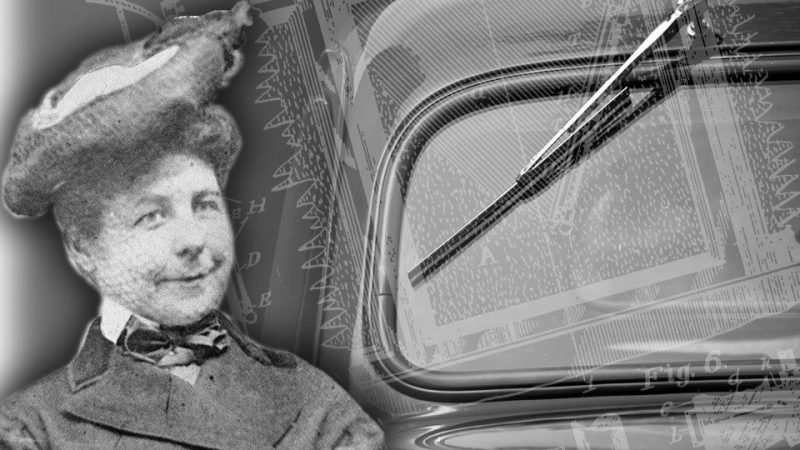 Mary Anderson was visiting New York City during the winter of 1903, riding in a trolley car when the driver had trouble seeing due to sleet. When she returned home, she designed a hand operated device that kept a windshield clear and hired a local company to create a model. She was granted a 17 year patent for the windshield wiper, where a level inside the vehicle controlled a rubber blade on the outside that moved across the windshield to clear it. She struggled to sell her invention, one company stating they didn’t think her invention had enough commercial value. After her patent expired in 1920, the automobile manufacturing business grew, and windshield wipers using Anderson’s design became a car’s standard equipment. Anderson’s invention was ahead of her time, and is honored through her induction into the International Inventors Hall of Fame.