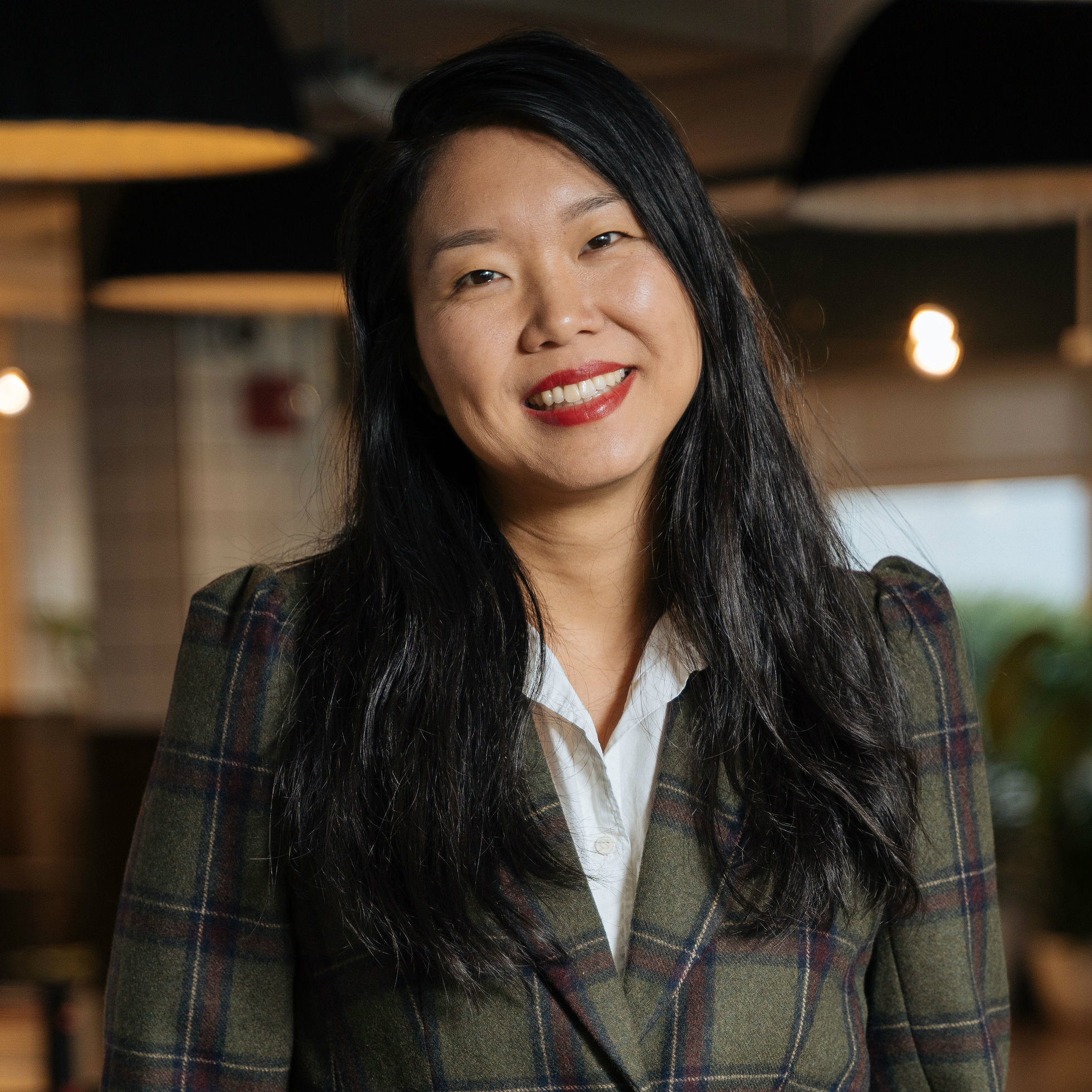 DIANA MAO is the President & Co-Founder of Nomi Network. Diana is an abolitionist with a mission to eradicate human trafficking in her lifetime. Diana actively champions for change, and her visionary skillsets have urged Nomi Network forward into enormous growth and success. She is a 2015 Presidential Leadership Scholar, New York Academy of Medicine Fellow, and co-chairs the Nexus Human Trafficking Modern Day Slavery Work Group. Diana also writes for the Huffington Post, Reuters, and the United States Chamber of Commerce Business Civic Leadership Center. She received the 2018 Pioneer Award from Asian Americans for Equality and 2018 Recent Alumni Impact Award from New York University (NYU). Diana earned her Bachelor's in Business Economics and Chinese from the University of California, Santa Barbara. She has a Master's in Public Administration, with a specialization in International Management from NYU Wagner Graduate School of Public Service. While she lives in New York, Diana spends most of her time traveling to raise awareness and funds for Nomi Network, building partnerships with industries and leaders in private, public, and government arenas to fight human trafficking. Story derived from www.nominetwork.org.