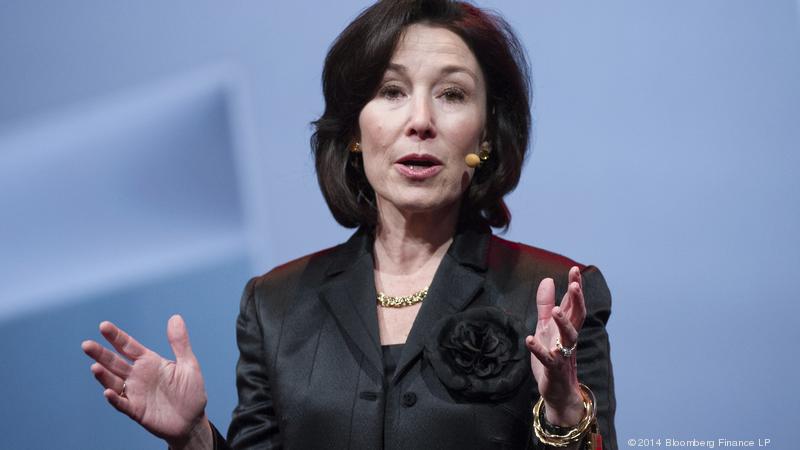 Safra Catz is the CEO of Oracle Corporation. She has been in the Oracle corporation since the year of 1999. She has moved into different position as well in Oracle, she was also the co-president and the Chief Financial Officer, and would report to Larry Ellison. Catz was one of the highest paid female executives, she might also be invited to the presidential Intelligence Advisory board, because of her complaint to President Trump which was that RFP had favored Amazon. She was also listen as #22 on America's Self-Made women in 2019.