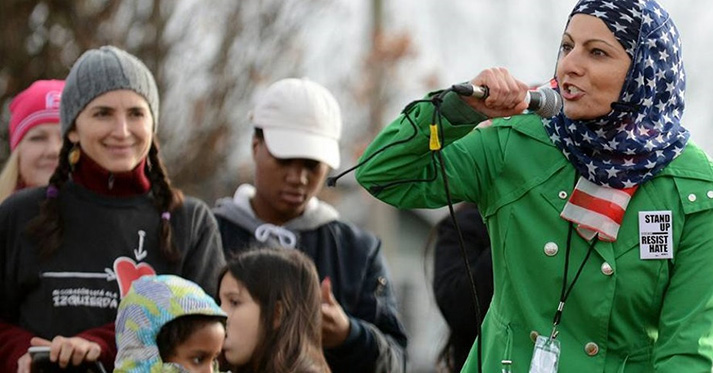 Aneelah is the Executive Director of the American Muslim Empowerment Network (AMEN) at the Muslim Association of Puget Sound (MAPS). She also serves as a Governing Board Member of the Faith Action Network, and on the Steering Committee of the Washington Immigrant Solidarity Network. Aneelah is an attorney and graduate of Harvard Law School who worked at two law firms in Seattle (making partner at one), before leading the Legal Department as General Counsel of a local healthcare IT company. In addition to her legal practice, Aneelah co-founded MELAW – the Middle Eastern Legal Association of Washington – and served as inaugural president for two years. The Washington State Bar Association honored Aneelah with its Excellence in Diversity award, and Washington Law and Politics recognized her as a Rising Star multiple years.