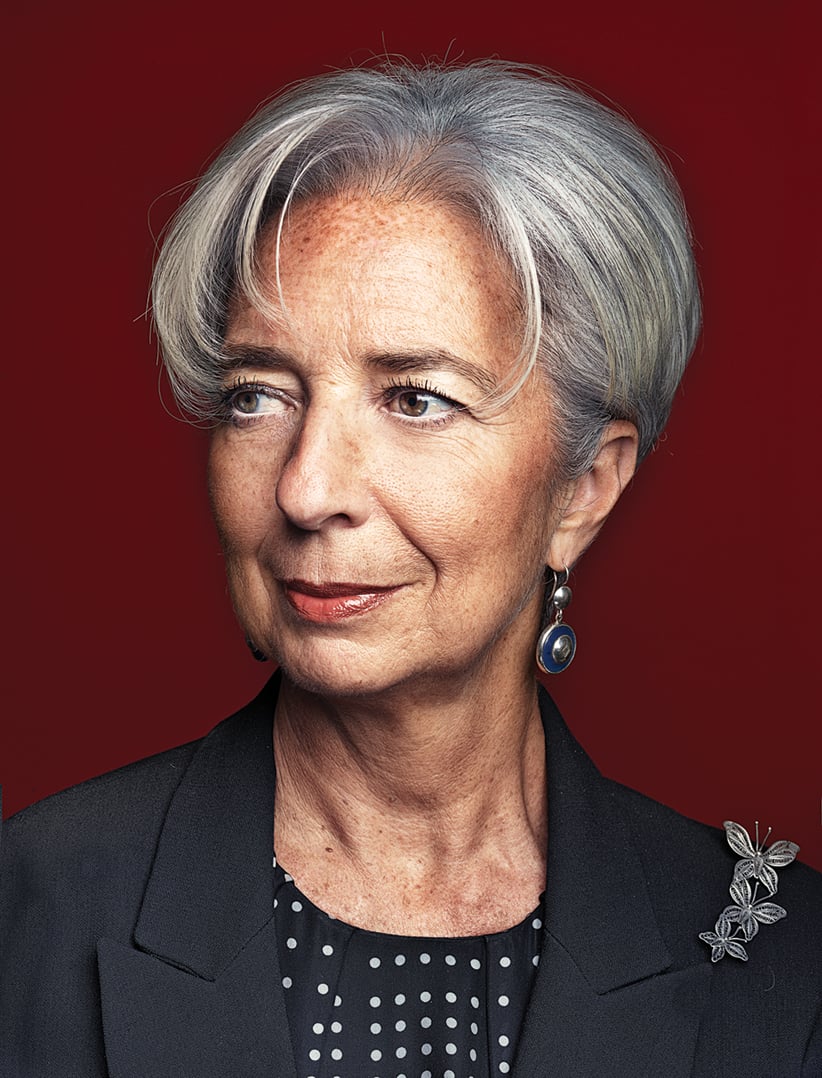 Christine Lagarde was born in France but has become a powerful woman in business, finance, and government in both France and America, as she currently resides in Washington, DC. She was the first female member of the executive committee, and later made chairman of the same committee, of the major law firm Baker & McKenzie, in both America and France. She is responsible for the law firm’s substantial increase in revenue. Lagarde has served as the French trade minister and the French finance minister. She received France’s highest order, the Legion of Honour, from the French President. Lagarde has been applauded for her successful leadership of the International Monetary Fund (IMF), which provides financial advising to almost two hundred powerful countries. As the Managing Director and leader of the IMF she has successfully brought the organization through the Eurozone debt crisis and the looming trade wars. Forbes has recognized her with the distinction of #3 on the Forbes Power Women 2018 list and #22 on the Powerful People 2018 list. According to Fobres, when Lagarde reflected on “the 2008 bank collapse, Lagarde pointed to ‘groupthink’ in the male-dominated industry and call further gender reform.” Lagarde wants to revolutionize financial and business industries’ culture and work approach and she is an advocate for females in the financial and business workforce.