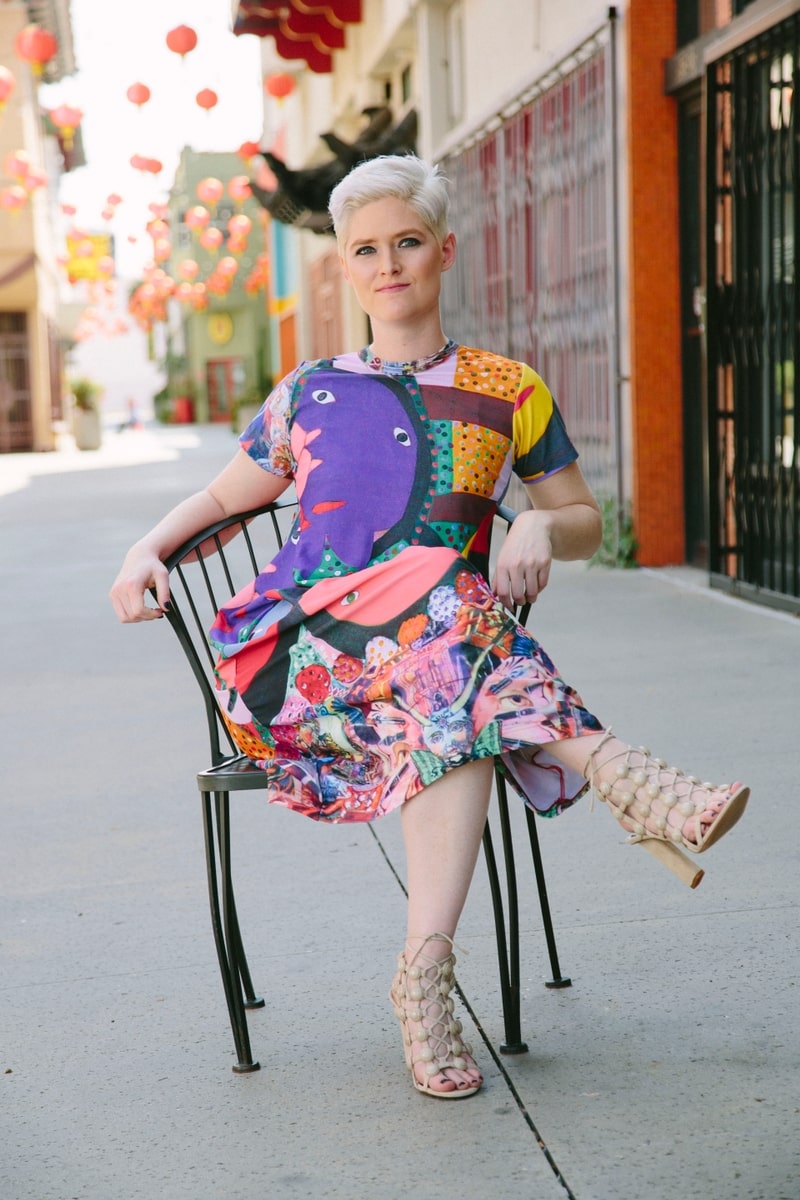 Researcher Amber Case studies the interaction between humans and computers and how our relationship with information is changing the way cultures think, act, and understand their worlds. She is an internationally recognized design advocate and speaker, a researcher at the Institute for the Future, and the author of Calm Technology and Designing With Sound. She spent two years as a fellow at MIT’s Center for Civic Media and Harvard’s Berkman Klein Center for Internet & Society. Named one of Inc. Magazine’s 30 under 30 and Fast Company’s Most Influential Women in Technology, she was named a National Geographic Emerging Explorer in 2012 and received the Claude Shannon Innovation Award from Bell Labs.