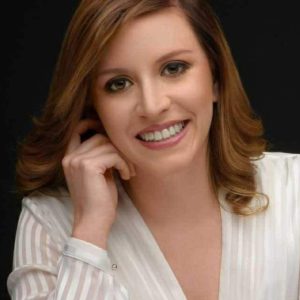 Maria Bernarda Ordóñez Moscoso was born and raised in Ecuador. Bernarda works mainly on advocating for and promoting legislative initiatives for gender equality. She also strives to promote gender equality by running workshops to spread her messages. Bernarda is very passionate about gender equality, gender-based violence, and sexual and reproductive health rights. Bernarda participated as a legal advisor from the National Assembly and as a women’s rights activist in the process of enacting the Law to Prevent Violence against Women. Ecuador approved this in 2018. In 2019, Bernarda spoke to the National Assembly once again. This time she proposed a law that would decriminalize abortion in the cases of rape and fetal malformation. Bernarda made a compelling argument for decriminalization, but fell short 5 votes for approval because of the conservative attitudes still held by Ecuador. Nonetheless, Bernarda does not take this as a major failure because it had ended up sparking debate and changing mindsets of multiple people within Ecuador which will help their movement in the future