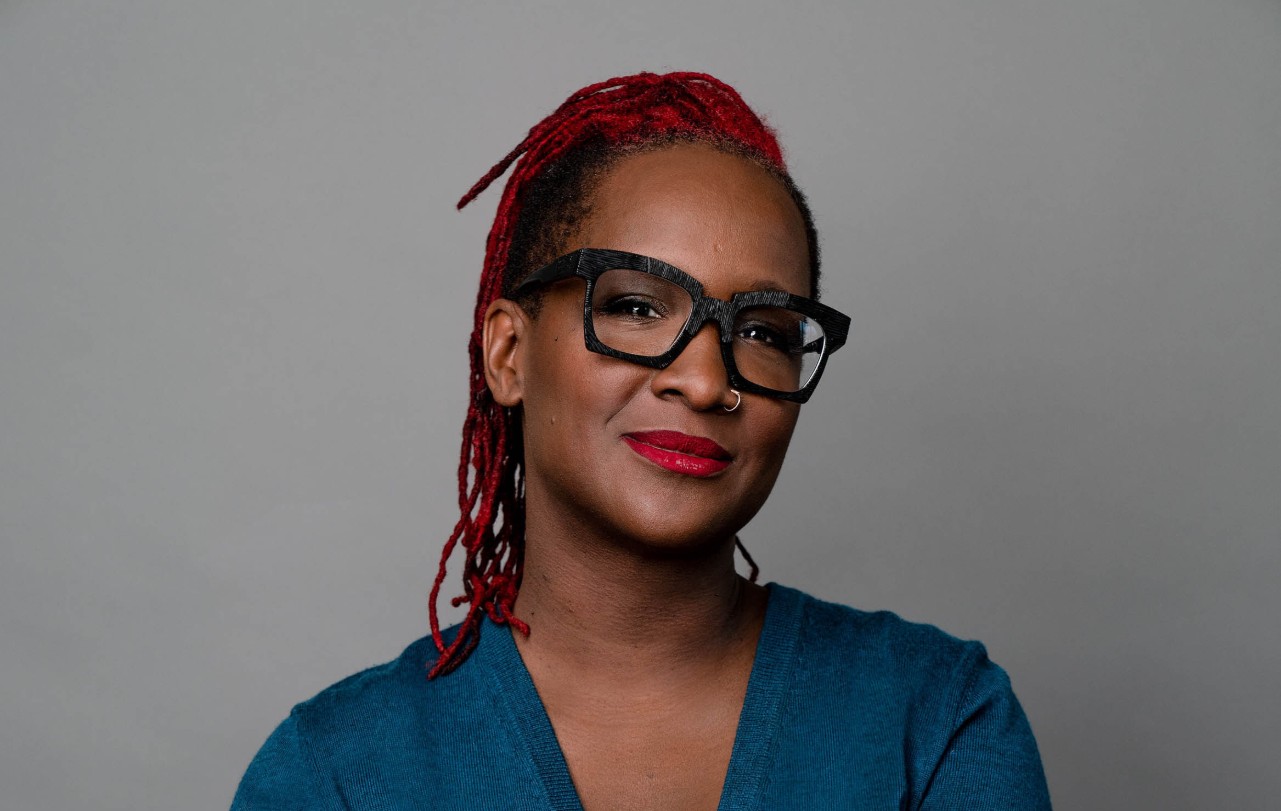 As an award-winning producer, Effie has a reputation for fearless producing and empowering the creative - on all platforms: FILM + TELEVISION + DIGITAL Los Angeles-based producer, Effie T. Brown received a degree in Film Production and Theater from Loyola Marymount University before going on to participate in Film Independent's Project Involve, an intensive fellowship for people seeking a career in the film industry. She started her career at Tim Burton Productions as Director of Development. After producing several feature films at various production levels, Effie founded Duly Noted, Inc. Together, they are the force behind such critically acclaimed HBO films as STRANGER INSIDE, REAL WOMEN HAVE CURVES and EVERYDAY PEOPLE. REAL WOMEN HAVE CURVES won the Sundance Film Festival Audience Award and the Special Jury Prize for Ensemble. Working in association with Sony Screen Gems and Pathe International, she also executive produced, IN THE CUT directed by Jane Campion. Brown's film ROCKET SCIENCE, won the Sundance 2007 Grand Jury Prize for Directing and was also nominated for Best Feature, Best Screenplay and Best Actress by the Independent Spirit Awards. With a love of multiple platforms, she focused on digital episodic content and produced over 130 episodes of WIGS, an award winning, original content channel funded by Google/YouTube. Currently, the number one scripted channel on YouTube, WIGS has recently been picked up for wider distribution via Hulu. Her latest film, DEAR WHITE PEOPLE, won the Special Jury Prize for Breakthrough Talent at the 2014 Sundance Film Festival and was released theatrically in the Fall of the same year. Most recently, Effie has joined the Matt Damon and Ben Affleck reboot of Project Greenlight which will be aired on HBO in the Fall of 2015. She joins the team as a mentor and producer to the winner of the filmmaking competition. Derived from www.dulynotedinc.com.