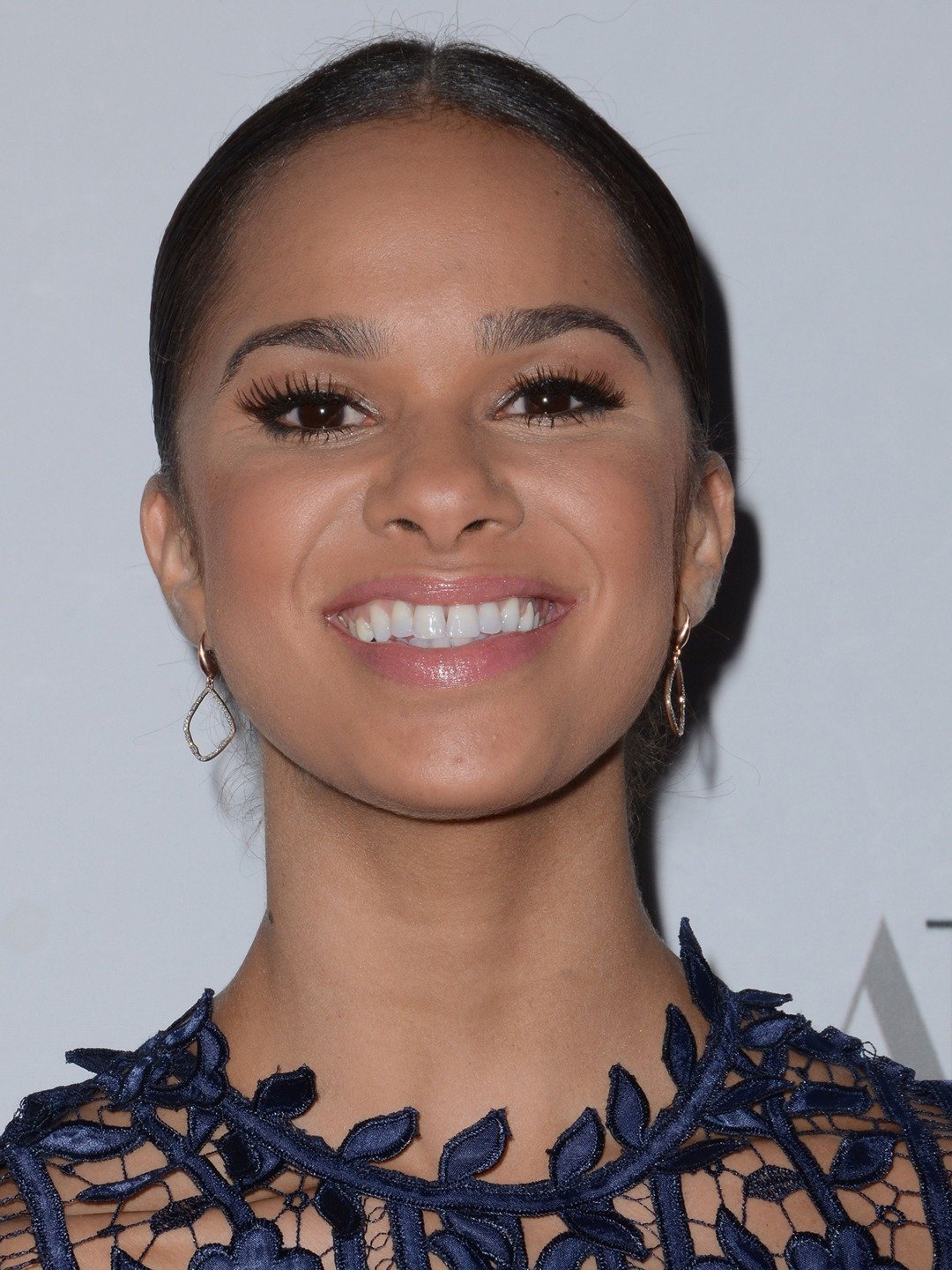 Misty Copeland is an American Ballet Dancer. Copeland had became the first African American Female principal Dancer at the Prestigious American Ballet Theatre. At the age of 15, she won first place in the Music Center Spotlight Awards. She was the first African american to be ever promoted in the companies standing in the last 75 years. Copeland has made history by being the first black women to have performed in the lead role of "Odette/Odile" at the American Theatre's Swan Lake. She has also made many appearances on television, she came on CBS Sunday morning, 60 Minutes. She has been recognized by President Obama where he had designated Misty to the President's Council on Fitness, Sports, and Nutrition.